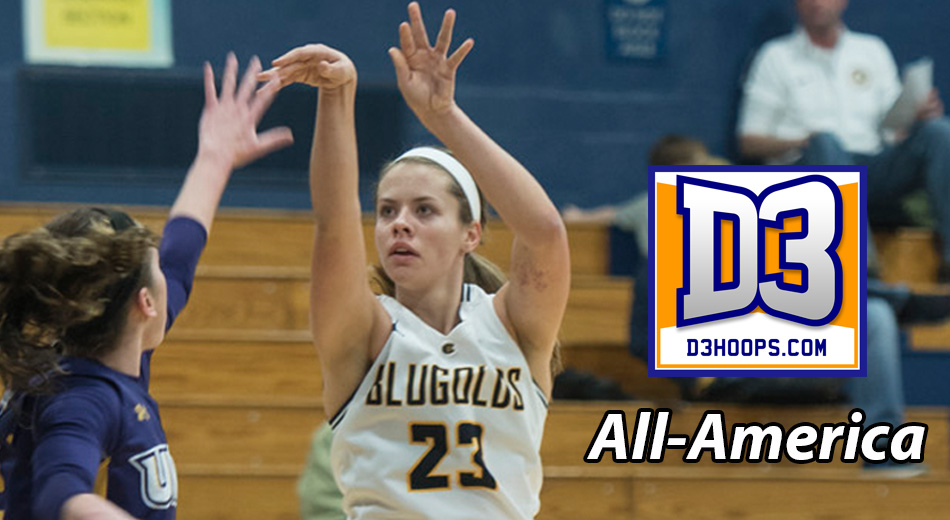 A few weeks after being named the WIAC player of the year, Winona native Hallee Hoeppner was named an all-American by D3Hoops.com.

Hoeppner recorded six double-doubles and two 30-plus-point games, along with being named WIAC Player of Week three times this season.

The 2016 Winona Senior High School graduate scored a conference-high 36 points in an 81-76 loss to UW-Stout. She was 14-for-22 from the field and 2 of 5 from beyond the arc, while adding 12 rebounds and four blocks.

The All-America teams are selected by D3hoops staff in consultation with All-Region voting results from players nominated for All-Region.