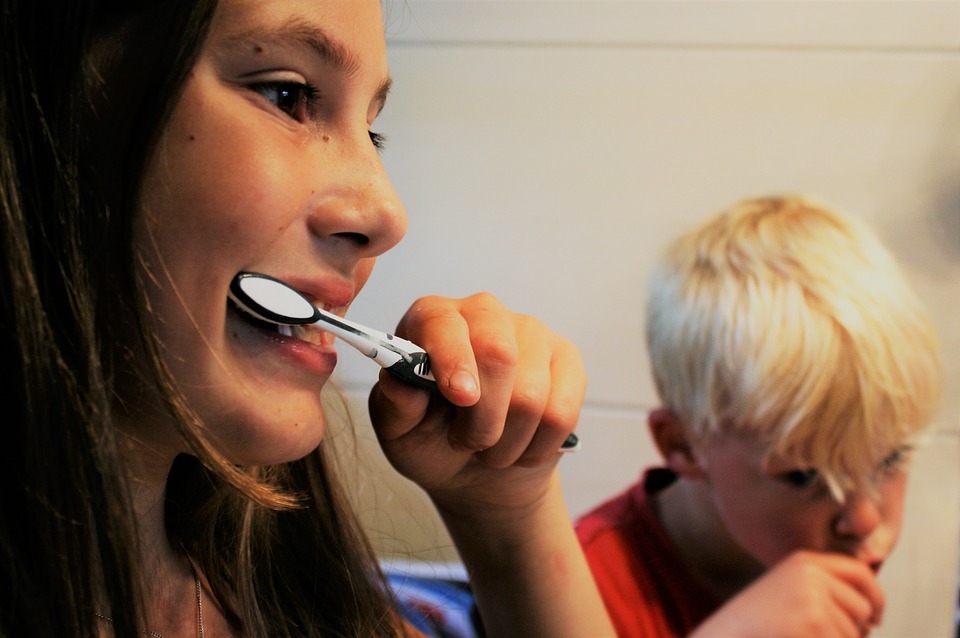 WASHINGTON (AP) — No dental insurance? You’re not alone. Roughly 1 in 4 Americans don’t have dental coverage, according to industry figures.

Employers are by far the biggest provider of dental benefits in the U.S., accounting for nearly half of all enrollees, followed by the government’s Medicaid plan for low-income people.

Researchers have shown that costs are a bigger obstacle to dental care in the U.S. than all other forms of health care.

Dental discount plans are a lesser-known option, used by just 5 percent of patients with private dental benefits, according to the latest survey figures from the National Association of Dental Plans.

Here’s a look at how discount plans work and when they can make sense:

WHAT ARE DISCOUNT PLANS?

The plans aren’t insurance. Instead they function like warehouse clubs, giving members access to discounted prices on various dental procedures, ranging from 20 to 60 percent. Discount plans are offered by a number of large health coverage providers, including Aetna, Humana and CVS Health.

The networks of dentists who participate can be smaller than insurance networks, limiting patient choice. And they won’t cover the complete cost of preventive cleanings and X-rays like most insurance plans.

If you get patients to a dentist “and keep them coming back on a regular basis, it’s been proven to keep them healthier,” Preble says.

Older Americans make up a large share of the market for discount dental plans. About 40 percent of enrollees in the plans are between ages 56 and 75, according to the Consumer Health Alliance, an industry group.

In part, that’s because Medicare, the federal health plan for seniors, does not cover dental health. Seniors can purchase supplemental dental coverage or access care through privately run Medicare Advantage plans, but many don’t due to the extra expense.

Roughly half of all U.S. seniors had no dental coverage in 2017, according to survey results from the dental plan association.

Finally, discount plans can provide a cheaper option for those who can’t afford monthly premiums of employer-based insurance.

Most discount plans range from $200 to $400 in fees for a family, offering potential savings for those on a tight budget.

In comparison, annual fees for a typical family dental insurance plan in 2017 were nearly $600, according to industry statistics, not including copays and coinsurance.

But it’s important to remember discount plans merely give access to savings on exams, fillings and other procedures. Enrollees can wind up paying more out-of-pocket than they’d save on insurance premiums.

Discount plans can also make sense for patients who have maxed out their insurance benefits.

Many employer-sponsored plans cap annual care at $1,500 per person. High-cost procedures like root canals, crowns or dental implants can sometimes exceed that limit. Enrolling in a discount plan could be a way to save on those uncovered expenses.

Plus, there’s no limit on the number of procedures you can get in a year. Some insurance plans impose waiting periods after enrollment or annual limits on how often patients can get expensive procedures.

“If you need something done right away and it’s a major procedure you’re going to get that discount immediately,” says Evelyn Ireland, executive director of the National Association of Dental Plans.

Most insurance doesn’t cover cosmetic dentistry, such as teeth whitening or bonding to improve the appearance of damaged teeth. In many cases, discount plans can be applied to those.

“That can be appealing to a younger population that doesn’t feel like they need a lot of dental services but may want cosmetic procedures,” Ireland says.