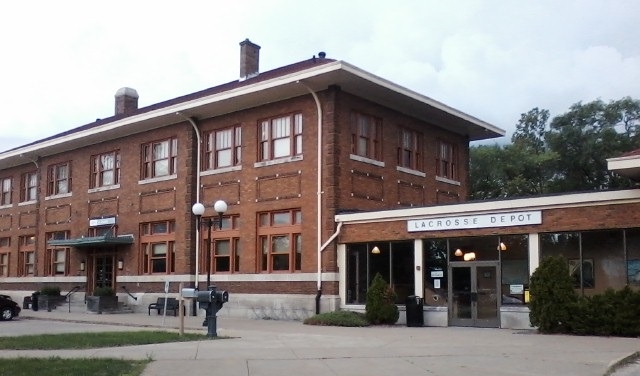 SUPERIOR, Wis. (AP) — Amtrak has expressed interest in building an up to $600 million passenger rail line between Minneapolis and the twin port cities of Duluth, Minnesota, and Superior, Wisconsin.

“I believe we will be bringing Superior back onto the Amtrak system and Duluth as well,” said Joe McHugh, Amtrak’s vice president of state-supported services of business development. “We’ll be serving both of these communities and I hope in a very short while.”

The rail service would run four round trips per day at up to 90 mph on an existing BNSF Railway corridor. The project would be about 80 percent funded through federal grants and a minimum 20 percent through local matching funds.

Minnesota Gov. Tim Walz has proposed an estimated $11 million in bonding for the rail service.

“If they get the grant money here, they can begin to do some work around improving grade crossings and begin to get some incremental improvements and utility out of that,” McHugh said.

Superior Mayor Jim Paine said the project is gaining attention across both states for the potential boost to the region’s economy and quality of life.

A feasibility study determined that the rail line would initially attract up to 750,000 riders and grow to about 1 million annual riders by 2040, said Ken Buehler, chair of the rail line’s technical advisory committee.

“This would be a win for our veterans,” Boyle said.