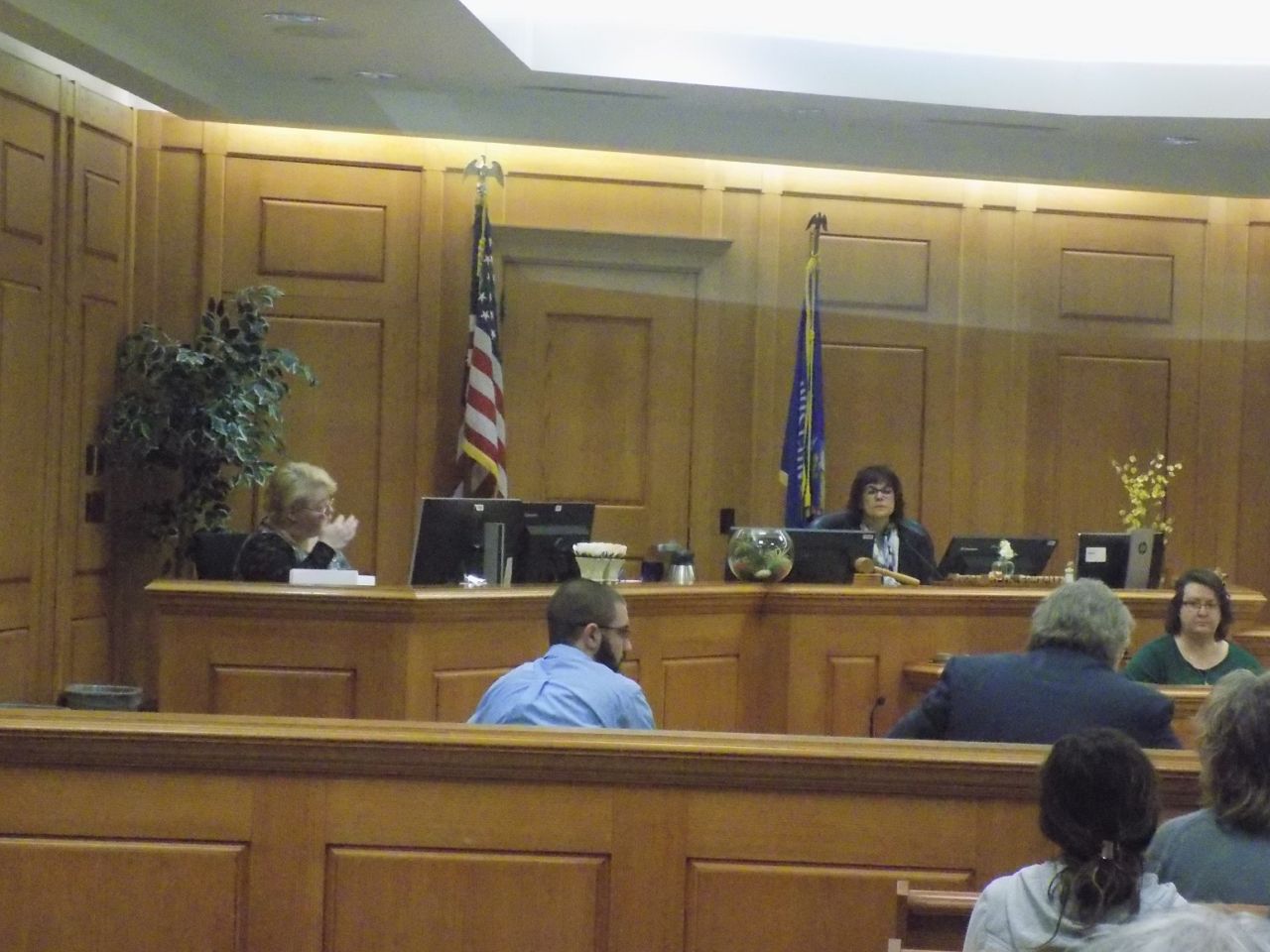 A Bangor teenager will get five years in prison for physically attacking and strangling a female friend, after sneaking into her home wearing a mask.

The sentence for 18-year-old Theodore Muellenberg combines prison terms for both attempted sexual assault and trying to choke the victim, who fought him off.

Muellenberg apologized to the victim at his sentencing today, after hearing from the young woman and her relatives and friends, and from his own parents.

Muellenberg reportedly was influenced by pornography and video games before the attack last May.

He admitted to going to the teenage victim’s house wearing a mask, and he hid and waited for her to finish eating breakfast before attacking her.

The victim told the court that she used to be ‘fearless’ before being choked to unconsciousness, but now does not feel safe in her own home.

However, she agreed with the 5-year sentence, saying that she will be able to attend college and move to another location, and find a ‘good place’ in that time.

Judge Ramona Gonzalez said ‘I don’t know whether Bangor will come back,’ as she gave Muellenberg the maximum she was allowed to impose for the strangulation.

Under the sentence, Muellenberg must enter a sex offender registry, he cannot view pornographic material, and will not be allowed to date without the permission of a law enforcement agent.