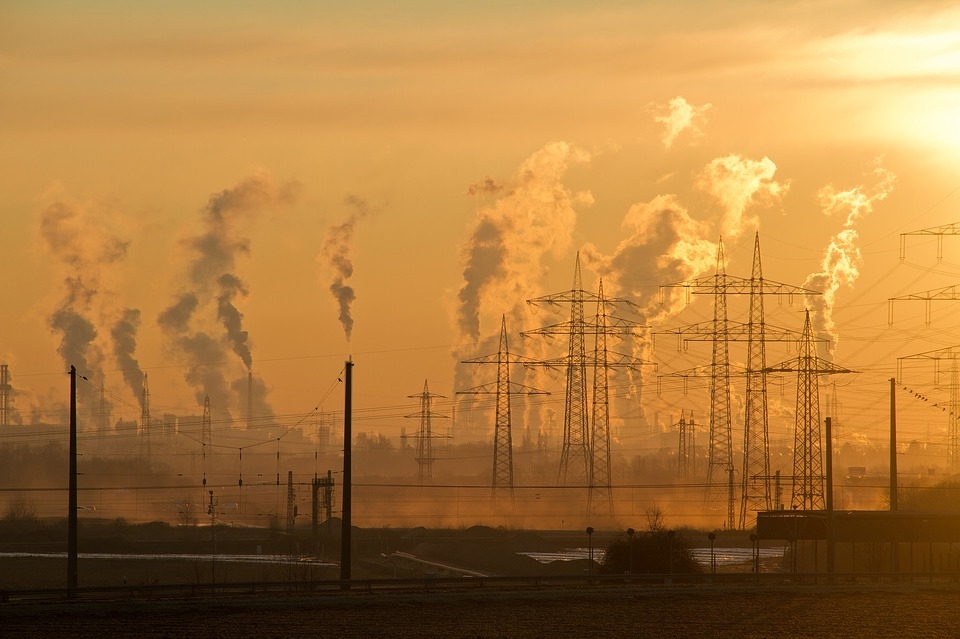 ST. PAUL, Minn. (AP) — Gov. Tim Walz set an ambitious goal Monday for Minnesota to get 100 percent of its electricity from carbon-free sources by 2050, though his plan was short on specifics of how to meet that target.

Walz said his clean energy proposals would put Minnesota at the forefront of addressing climate change while ensuring “reliable, affordable and sustainable electricity.”

He said his proposal is different from some other states’ approaches because it involves partnering with utilities that have also set ambitious goals for reducing their carbon emissions to zero, and that each utility would have the flexibility to choose how and at what pace it meets the standard.

“We have the capacity to put forward a plan that will change not only Minnesota’s future but the world’s future,” the Democratic governor said at a news conference.

Environmental and climate change groups, several of which were represented at the announcement, welcomed the governor’s proposals.

Michael Noble, executive director of Fresh Energy, said they’re ready to stand with Walz “to ride this vision of a One Minnesota clean energy future.”

But Republican leaders said the plan bets on unproven technology that will be risky and expensive.

“Governor Walz’s extreme energy proposals would cause Minnesotans’ energy bills to skyrocket, force the closure of reliable and cost-effective power plants, and put Minnesota all-in on technology that simply cannot provide the reliable power you need to keep the lights on and heat your home in the winter,” said Rep. Chris Swedzinski, of Ghent, the lead Republican on the House energy and climate committee.

Minnesota still gets most of electricity from coal-fired plants but its major utilities are in the process of retiring some large, older coal plants and replacing the capacity with natural gas plants, which produce less carbon dioxide than coal plants, and adding wind and solar farms.

Commerce Commissioner Steve Kelley said the proposals would build on the success of Minnesota’s Next Generation Energy Act, which passed in 2007 and was signed into law by Republican Gov. Tim Pawlenty. That law requires Minnesota utilities to get at least 25 percent of their electricity from renewable sources by 2025. The state largely achieved that goal in 2017 thanks to the growth of wind and solar power.

Minnesota’s largest electrical utility, Minneapolis-based Xcel Energy, announced a similar goal in January of carbon-free electricity by 2050 through expanded investments in wind and solar power, and keeping its Monticello and Prairie Island nuclear plants, which went on line in the early 1970s, operating until their licenses expire in the 2030s. The company has said smaller reactors could be part of its future mix. Walz’s plan would count nuclear as clean energy, Kelley said.

Kelley said the 100 percent standard “sets the destination, but it does not dictate the specific road map for getting there.” But he said utilities would need to prioritize clean energy over fossil fuels when setting long-range plans for replacing or creating new generating capacity. He said the proposal would also set higher energy efficiency goals for utilities, but provide them with incentives to develop innovative new programs to help customers switch to cleaner energy. It also calls for more help for low-income households to heat and cool their homes more efficiently.

Allete Inc. the parent company of Duluth-based Minnesota Power, said they look forward to partnering with Walz. They said they “especially appreciate that the proposal is not a ‘one size fits all’ approach.” The company noted that its energy mix was 95 percent coal just 15 years ago, but it has retired seven of its nine coal units since then while increasing its mix of renewables — wind, solar, hydroelectric and biomass — to 30 percent today with a target of 45 percent by 2025.