Man accused of hitting grandchild in Onalaska park, and pushing woman who confronted him

Two arrested in West Allis for stabbing of Onalaska man

La Crosse murder trials on hold because of COVID-19 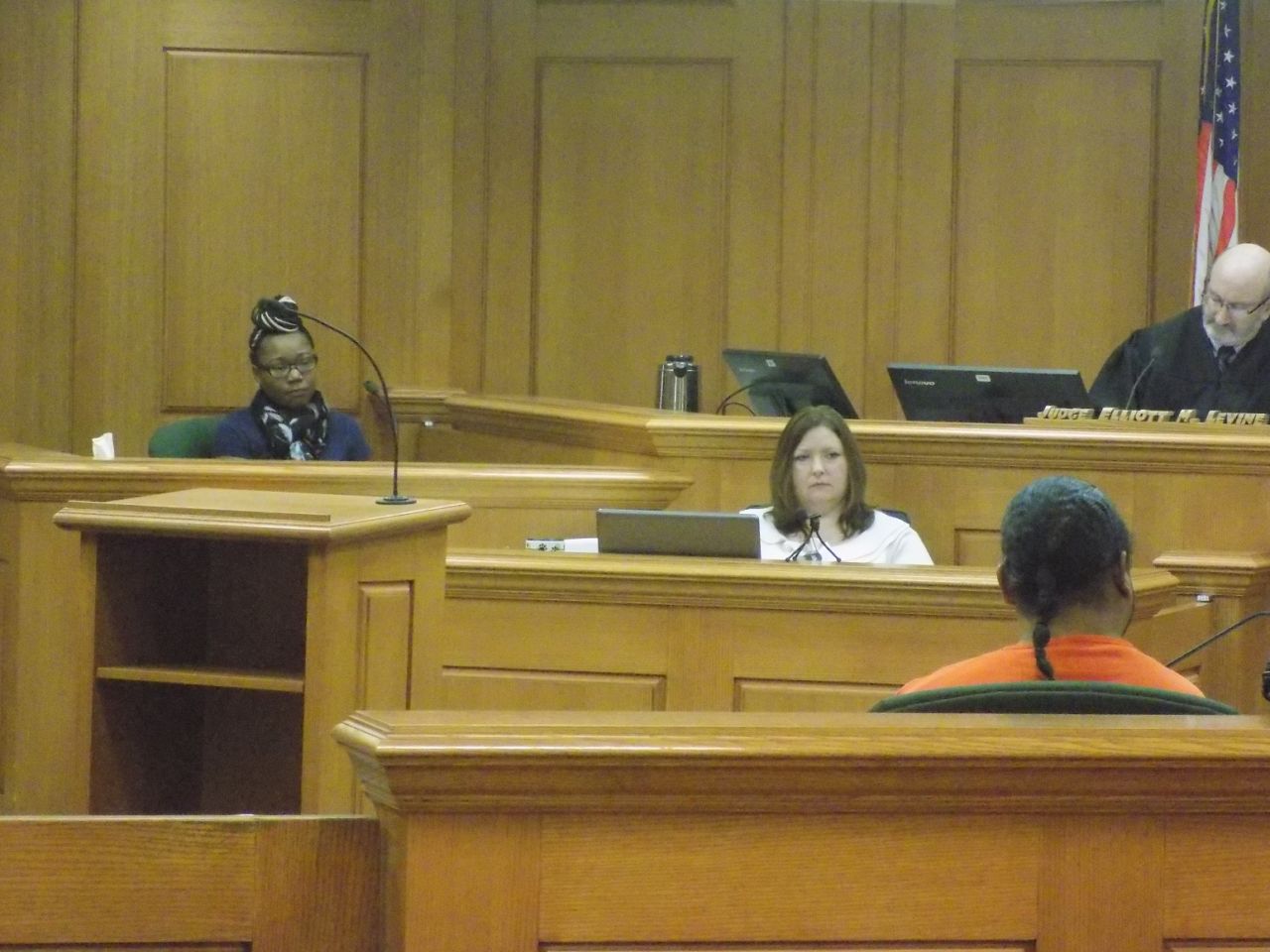 A La Crosse man is pleading ‘not guilty’ to reckless homicide and other charges relating to the apparent stabbing death of another man.

Anquin St. Junious is accused of injuring Virgil Stewart with a knife during a fight in the back of a taxi.

Stewart died a short time after being stabbed on January 2nd.

Defense attorney Paul Zilles argued in court today that the DA hasn’t proved Stewart died from the stabbing, saying the victim could have had a heart attack after he was wounded.

While Zilles tried to have all the charges against St. Junious dismissed, Judge Elliott Levine said there is probable cause to conclude that the knife attack led to Stewart’s death.

Conflicting stories were heard when the defendant’s wife, Annette Thompson, was called to testify.

Thompson was in the taxi with her husband and Stewart, and she claims she stabbed the victim:

Judge Levine says Stewart was heard to say ‘he stabbed me,’ suggesting that Anquin was the attacker.

The case will be scheduled for trial.