Trump says he might keep others from listening in on calls

President Trump to give command to start engines at Daytona

Barr swipes at Trump: Tweets make it ‘impossible’ to do job

Senate moves to limit Trump on military force against Iran 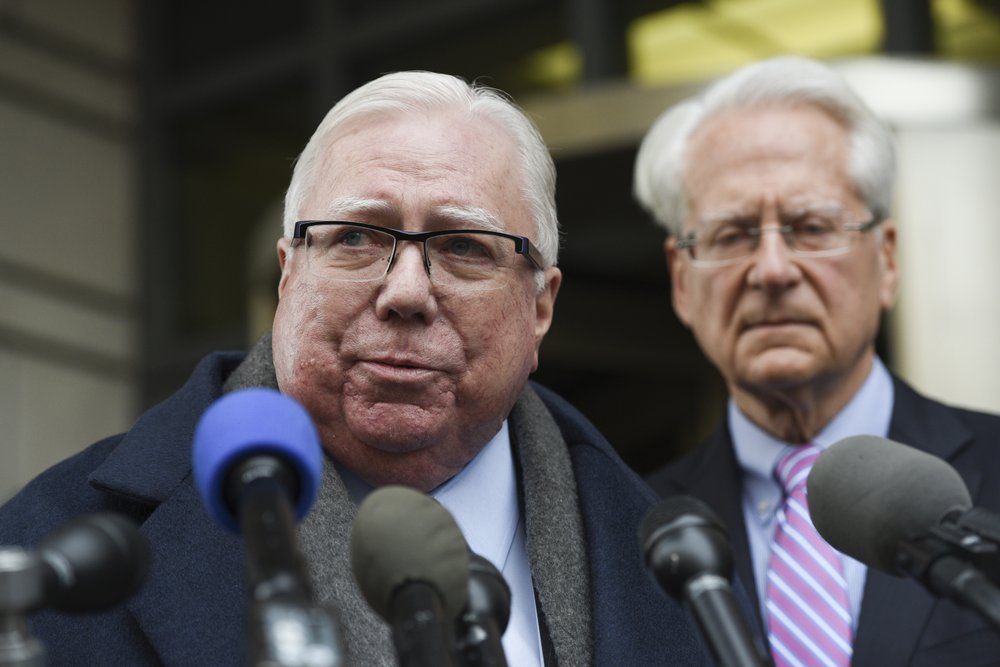 WASHINGTON (AP) — A conservative author and conspiracy theorist entangled in the special counsel’s Russia investigation said Monday that he had retracted an article that made false allegations about a Democratic National Committee staffer killed in 2016.

Jerome Corsi said on his website that he had relied “upon inaccurate information” when he alleged last year that Seth Rich and his brother were involved in downloading and leaking DNC emails to WikiLeaks. The article was published last March by InfoWars, where Corsi had worked as the Washington bureau chief.

Rich was killed in July 2016 in what Washington police believe was a random robbery attempt. Since then, Corsi and some other conservative pundits have alleged without evidence a link between Rich and the DNC emails that were published by WikiLeaks in the run-up to the 2016 presidential election. The U.S. intelligence community has said those emails were hacked by Russian operatives, and law enforcement has not suggested any connection at all between Rich’s killing and the stolen communications.

Corsi acknowledged that he did not have “independent factual knowledge” for the allegation and had instead relied on a Washington Times article that has since been retracted.

“It was not Dr. Corsi’s intent to rely upon inaccurate information, or to cause any suffering to Mr. Rich’s family. To that end, Dr. Corsi retracts the article and apologizes to the Rich family,” Corsi wrote.

Corsi is an associate of Roger Stone, a confidant to President Donald Trump who was indicted in special counsel Robert Mueller’s investigation on charges that he lied about his pursuit of the hacked emails.

Corsi last year said he had rejected a plea offer from Mueller’s team that would have required him to admit intentionally lying to investigators.