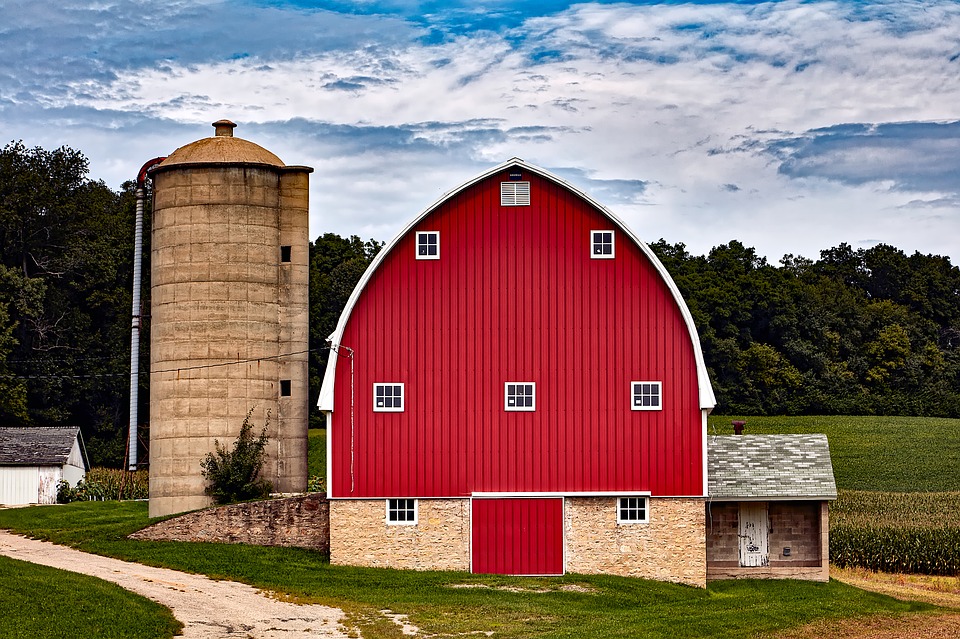 As the Democratic National Convention continues in a mostly virtual format, eyes are on Wisconsin, even if it is just through a computer screen.

On Tuesday, Congressman Ron Kind and former USDA Secretary of Agriculture Tom Vilsack hosted a rural roundtable, emphasizing the importance Wisconsin residents could play as a swing state in the election.

Among the participants was former Wisconsin Department of Agriculture, Trade and Consumer Protection Secretary-Designee Brad Pfaff. Last November, Pfaff lost his position when the Wisconsin Senate did not vote to confirm him, 11 months into the job. This November, he hopes to earn the 32nd District seat in the state Senate.

“I grew up on a family dairy farm in northern La Crosse County,” Pfaff said. “It shaped my outlook in life, but the farm also taught me the importance of hard work and resilience.”

Kind followed by explaining how the current pandemic showcases a need for infrastructure investments such as broadband. He also wanted to see improved rural healthcare and increased renewable energy development.

“We need to start rebuilding Wisconsin and rebuilding America as we emerge from this virus,” Kind said.

Kind later asked Vilsack to compare trade under the Trump and Obama administrations. Vilsack is currently serving as CEO and president of the Dairy Export Council and served as USDA ag secretary for eight years under Obama.

“When I was secretary, our trade surplus would have been somewhere in the neighborhood of $20 billion to $25 billion,” Vilsack said. “In this administration, it is now below $3 billion, and we risk the possibility of having a negative trade surplus deficit.”

In the last 60 years, the U.S. has had an agricultural trade surplus, according to Vilsack. He blamed the loss in trade on President Donald Trump taking on China without first establishing an alliance with other countries.

“That gave China the ability to test retaliatory tariffs against our products, which meant the market was closed to much of what we grow and raise here,” Vilsack said.

He also criticized Trump for not supporting farmers and opportunities to earn new revenue with renewable fuel and energy. Vilsack wanted to see expanded opportunities for farmers to convert methane into new fuels and energy.

“The ability to take agricultural waste and turn it into a variety of products not only creates new income opportunities for farmers, but also new job opportunities,” Vilsack said. “There are opportunities to improve soil and water quality and also get paid for reducing greenhouse gas emissions and sequestering carbon.”

Regardless of which side of the aisle they stand on, rural community members will be a key focus in November 2020.

The Republican National Convention is scheduled to start Monday in Charlotte, North Carolina.