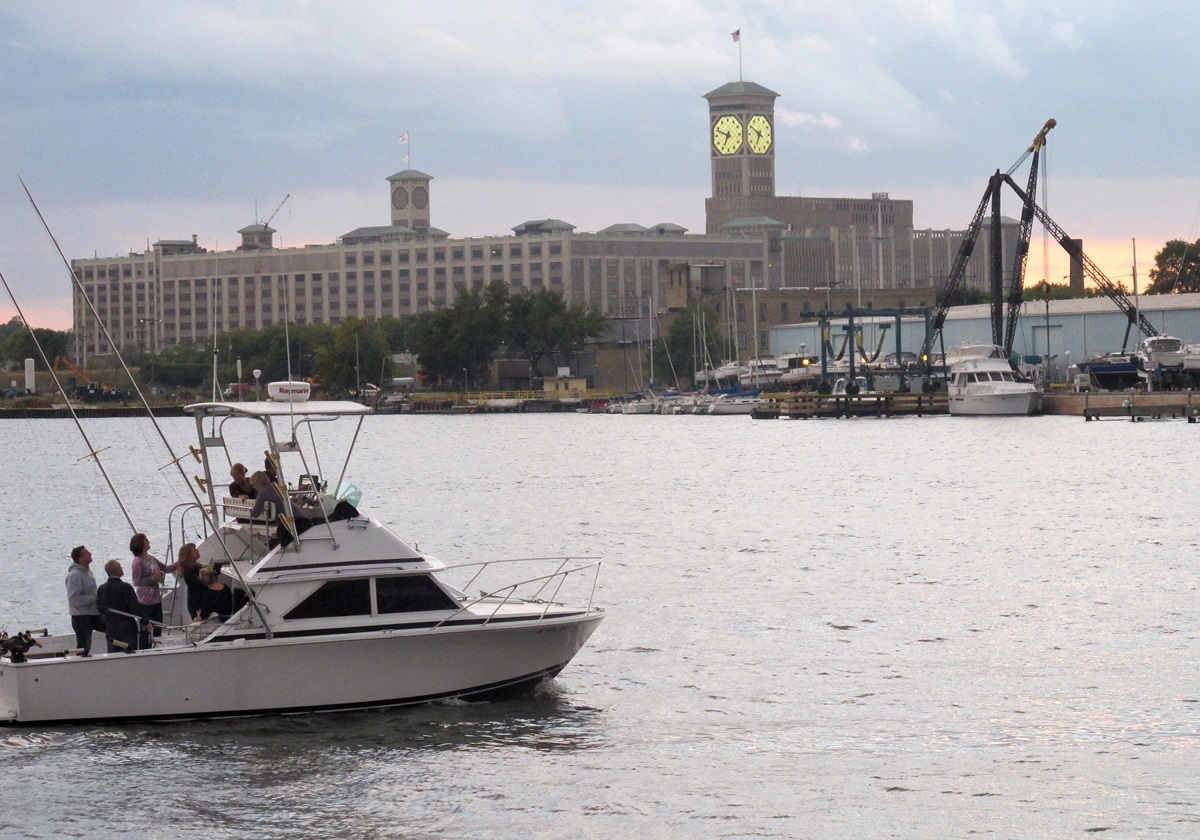 We Energies wants to increase how much mercury it can release into Lake Michigan from its Oak Creek coal-burning plant by over three times what is considered safe for wildlife.

We Energies claims the new limits wouldn’t cause a health risk to humans or wildlife, despite the current standards.

At a public hearing by Wisconsin’s DNR to discuss the proposal, over 100 opposed the plan.

“We are not asking to be asked to be treated differently than anyone else along the lake,” We Energies Brendan Conway told Wisconsin Public Radio. “Other permitees along Lake Michigan have received similar or higher mercury variances. People should also understand this variance we are talking about is allowed by the EPA and the DNR so this is not an imminent public health risk.”

If approved, We Energies could dispose up to 4.1 parts per trillion of mercury into Lake Michigan any given day. That is about three times more than the 1.3 parts per trillion, which is considered safe for wildlife.

We Energies has been right up against that safety standard, releasing 1.26 parts per trillion the last five years.

“We realize the data has crept up, so this has triggered the need for the limit,” Jason Knutson, a wastewater section chief with the DNR, told WPR. “So, We Energies applied for the variance.”

The 75-page draft permit has been available on the DNR’s website since December.

This isn’t an isolated request for wastewater plants on Lake Michigan. Plants in Kenosha, Racine and a Milwaukee sewage plant have variances for 3.0, 5.8 and 6.4 parts per trillion a day, Knutson said.

“Mercury is a difficult pollutant, there is no way to sugar coat it,” Knutson said. “Based on our experience, we are not aware of any treatment technology that is able to achieve the 1.3 parts per trillion water quality standards. Faced with that, we ask ourselves what is the best way to realize reductions to improve wastewater quality.”

Neither the DNR nor We Energies believe it will dispose 4.1 parts per trillion more than a couple times a year.

The DNR is still accepting comments on the proposed permit through Feb. 18.