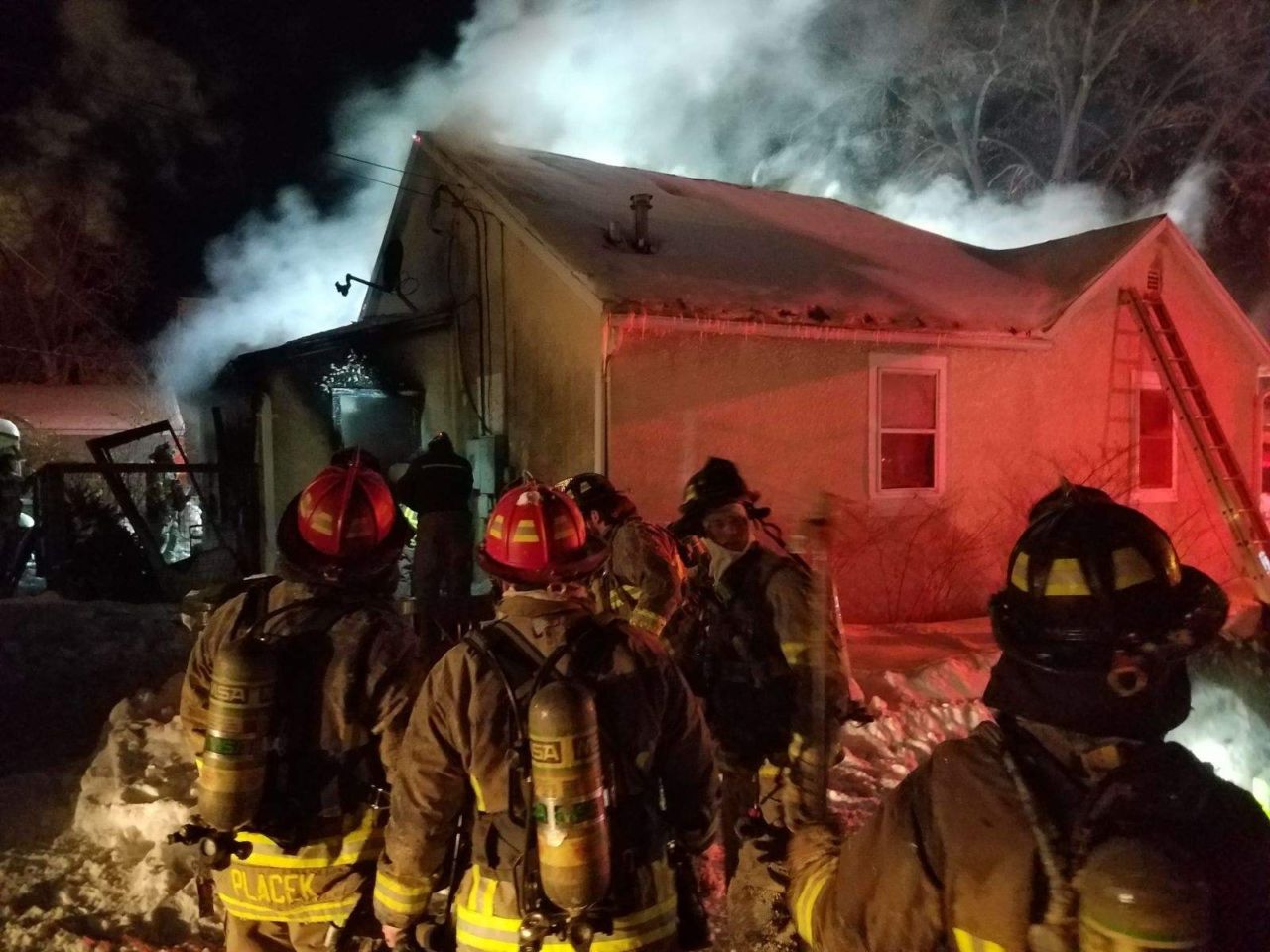 On top of extreme cold, the La Crosse Fire Department was called for a home ablaze on Winnebago Street around 8 p.m. Wednesday.

With the windchill around negative-30 degrees, firefighters were on the scene within 3 minutes of the call to find heavy fire and smoke.

Everyone had gotten out of the house before crews arrived and nobody was injured.

The fire through the attic “caused extensive damage and difficult overhaul operations,” according to the report.

The cause of the fire will remain under investigation.