"I'm going to kill you and the baby" — La Crosse woman accused of beating, kicking boyfriend's pregnant ex in stomach 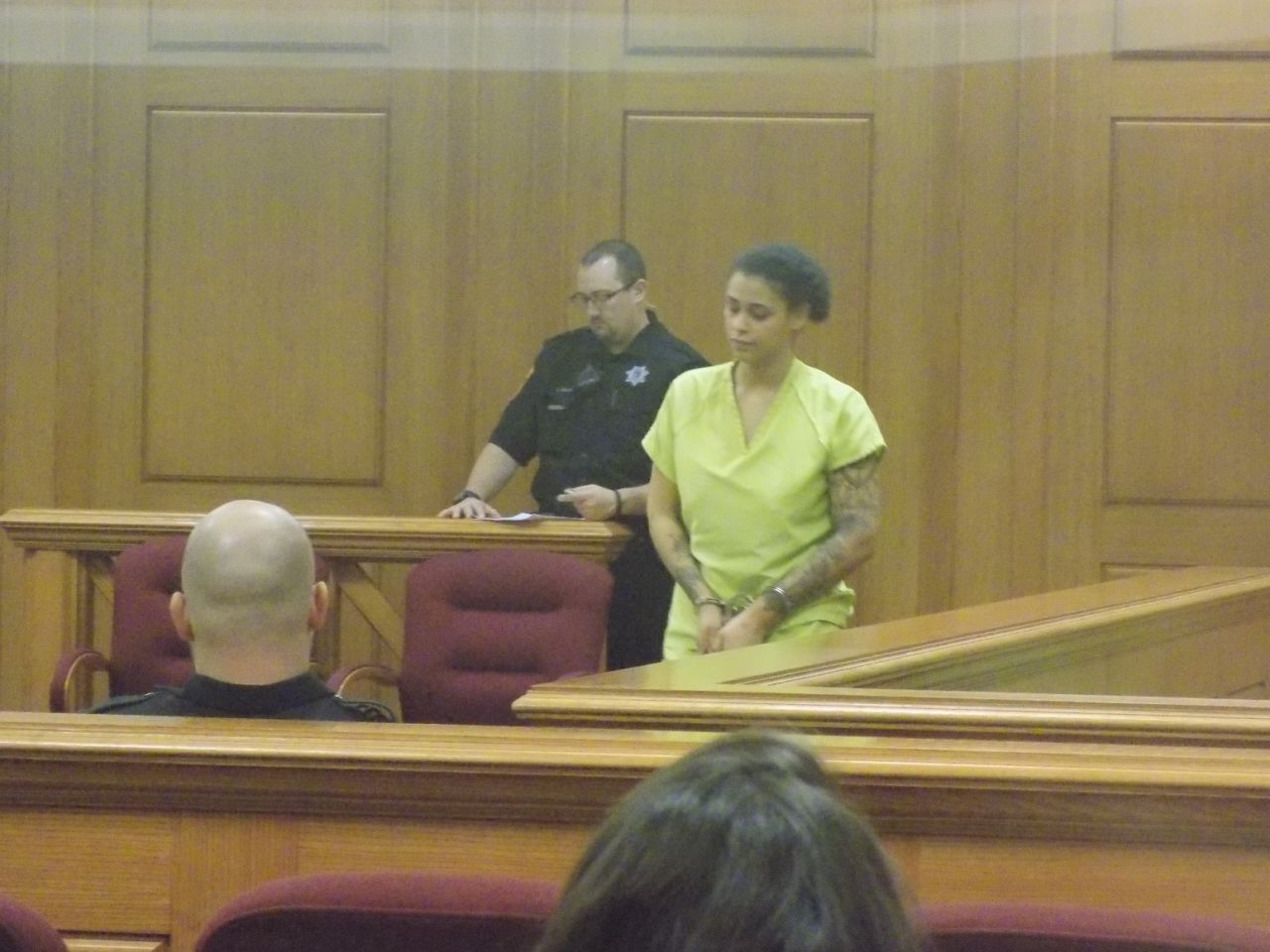 A pregnant woman in La Crosse believes that her former boyfriend sent his new girlfriend to beat her up.

The suspect, Alexis Ryan of La Crosse, faces five criminal charges, including battery, suffocation, and intimidation of a victim.

The pregnant victim says Ryan kicked her in the stomach six times and during the December attack, saying “I’m going to kill you and the baby.”

Ryan also is accused of choking the victim and pulling her down some stairs.

On Monday, Judge Todd Bjerke advised Ryan to get a public defender, and released her on a signature bond.

Ryan has another court hearing next week.