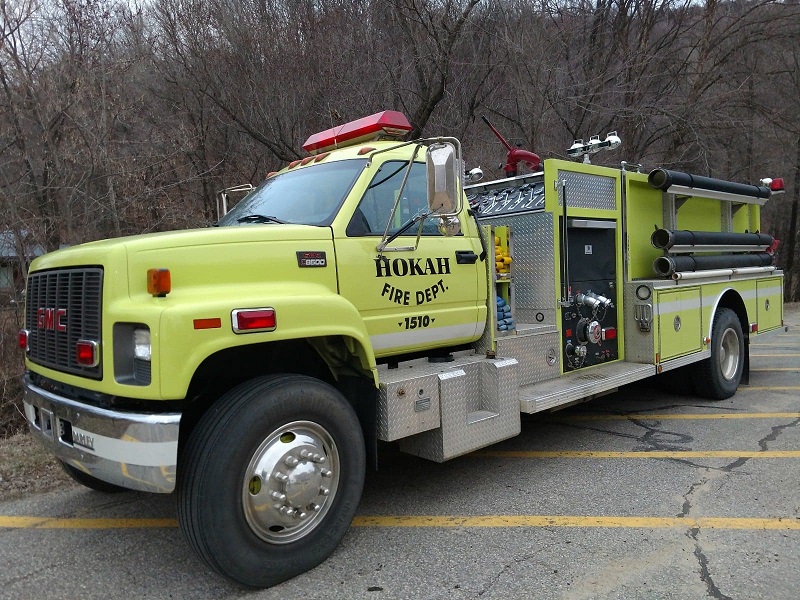 A total of 36 people died last year in fires in Minnesota, according to preliminary figures released Thursday by the Department of Public Safety’s State Fire Marshal Division . That’s down from 68 fire deaths in 2017.

The decline comes after a deadly fire year in 2017, which recorded Minnesota’s most fire deaths since 1995.

So far there have been two fire deaths in Minnesota in 2019 — one in Brainerd and one in St. Paul.

Careless smoking was the leading cause of fatal fires in Minnesota last year, followed by cooking and portable heaters.