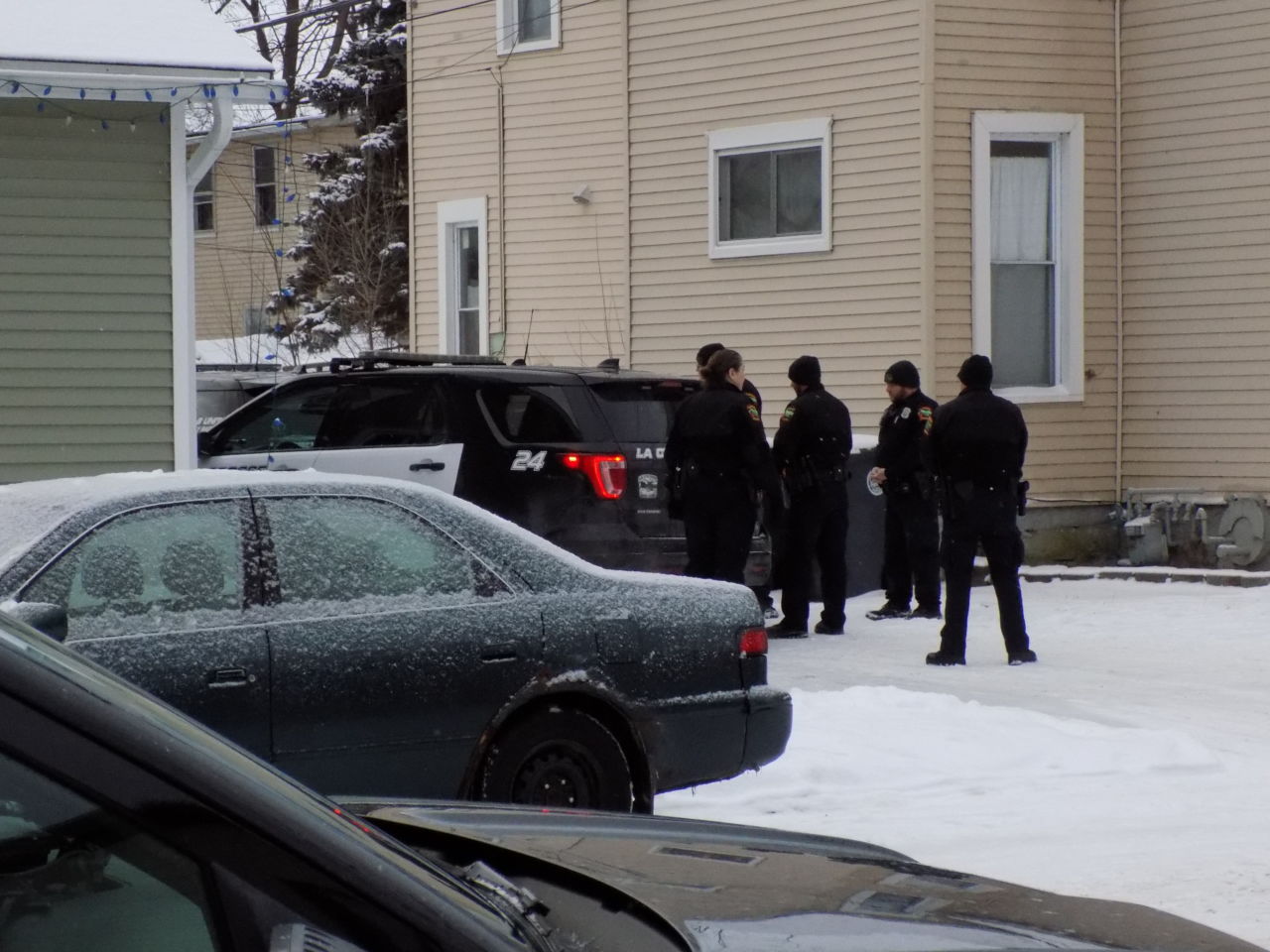 A 42-year-old La Crosse man has been identified as the victim of a fatal stabbing that occurred in a taxicab.

La Crosse’s police said Virgil Stewart was stabbed in the chest around 2 a.m. Wednesday, after he approached a taxi outside a house on 607 South 7th Street.

Two people, Anquin St. Junious and Annette Thompson, were getting into the taxi when Stewart arrived on the scene.

An argument began inside the cab and Stewart was stabbed.

Stewart then drove a private car to Gundersen Health System in La Crosse, where he was pronounced dead less than an hour after the attack.

St. Junious is being held without bond in the La Crosse County jail, for a probation violation.

He and Thompson were interviewed by police, and the district attorney is considering charges.

Investigators say the fight may be related to previous incidents, and both men may have been drinking before the stabbing.

On the scene around 7 a.m., one woman said she was called to the neighborhood because her brother-in-law had died.

Another woman pleaded with police to take her to see her husband.

The block where the stabbing occurred was closed off for several hours, while the investigation continues.