Gov. Walker may be waiting on Kimberly-Clark incentives before signing bills 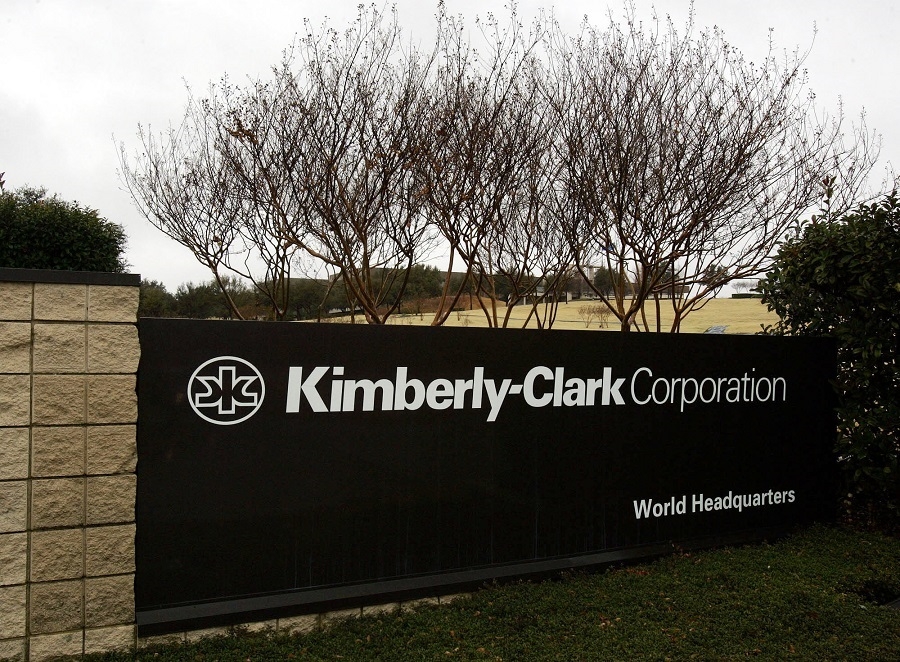 The ball’s in his court now with controversial lame duck legislation passed last week waiting for some action from him.

Walker has given a glimpse of his intentions by defending some of the legislation.

When asked, however, when he might act on some of the bills, Walker made it clear; his signature or veto is part of the debate over giving around $100 millions in incentives to a giant state paper manufacturer.

“It all ties to Kimberly-Clark,” Walker said. “To me, I can’t stress enough, the reason we’re not acting on any of this is because my priority is on Kimberly-Clark.”

The incentive package to keep Kimberly-Clark from shutting down a plant in Neenah, Wis., was the original reason for last week’s extraordinary session.

The package failed to even get a vote in the state senate.

“It’s why I asked the lawmakers to do an extraordinary session in the first place,” Walker said. “It’s frustrated me they didn’t give us the tools we needed then. If I do nothing else, I’m going to find a way, I’m going to do everything in my power, to find a way to save Kimberly-Clark.”

Walker also said he doesn’t care what the media says about anything he does in relation to the pieces of legislation, and insists his legacy won’t be tarnished by bills that strip powers from the offices of governor and attorney general.