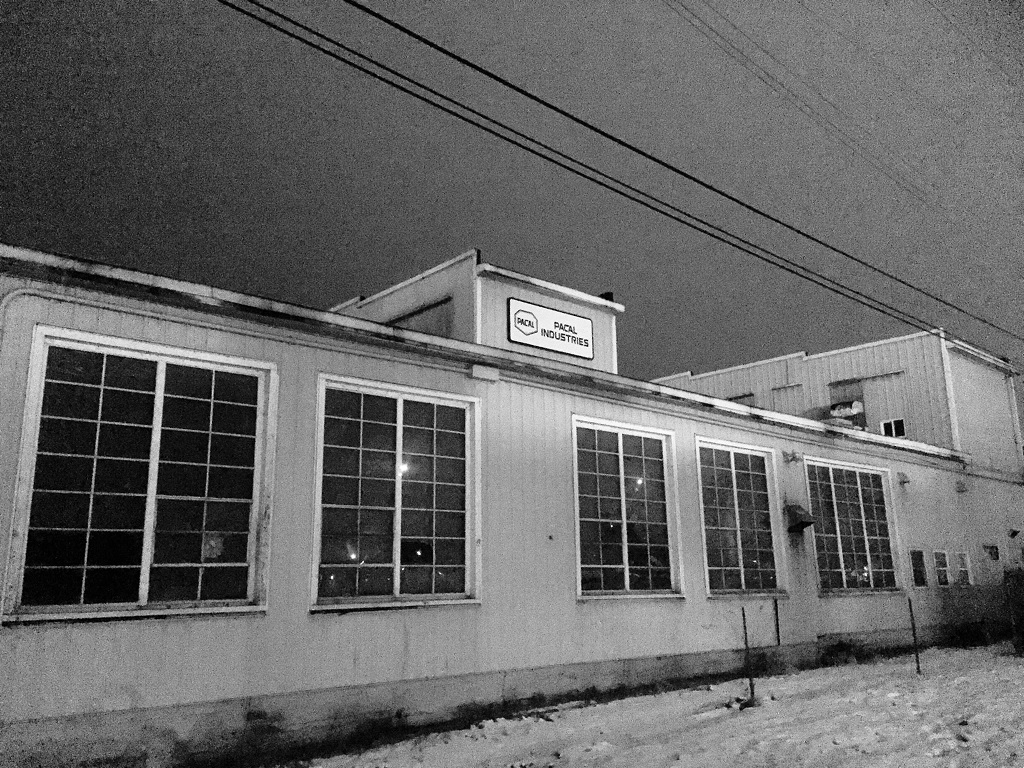 A big move planned by a local brewery appears to be moving forward.

The loans typically get a project over the top and so city economic development coordinator, Andrea Schnick, suggests today’s meeting is a good sign for the project.

“We’ve been talking to them for the last couple of years about their plans and things seem to be really moving forward,” Schnick said. “They have a great team of local experts, national experts, helping them put together their financing package.”

Pearl Street execs have said they want to make the brewery five times as big and “saturate” markets with their local labels in Wisconsin, Minnesota, Iowa and Illinois.

The company plans to expand its operations into the currently vacant PACAL building on Car Street on the city’s north side.

“We’ve seen what Pearl Street’s done in this community,” Schnick said. “They’re an extremely charitable organization. They have a lot of involvement with their employees. They really have some exciting employees doing some great things in this community. We’re happy that they’re able to provide to that opportunity.”

Pearl Street Brewery started 20 years ago in the basement of a downtown bar. Along with the goal of huge expansion, Pearl Street wants to employ another two dozen workers.