La Crosse opts for diesel bus as part of settlement, instead of electric 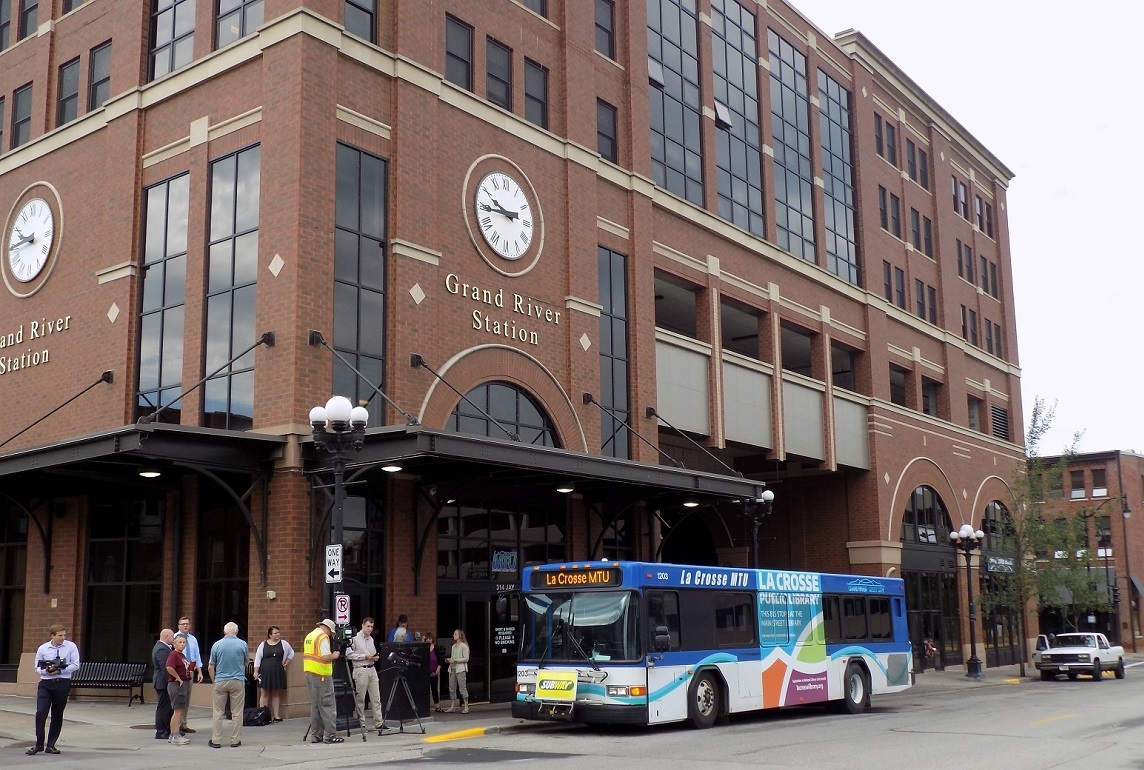 Electric buses are “the wave of the future,” according to the man in charge of the La Crosse MTU.

Adam Lorentz, however, said La Crosse mass transit is not quite ready for that future — not for a few months, anyway.

Bringing in a new diesel bus is easier and will come from a pollution settlement being paid by Volkswagen.

Lorentz said the MTU doesn’t have the facilities to house and charge electric buses, and the diesel bus will fit in well with the existing fleet of 21 buses — 19 of which are diesel, along with two hybrids.

“With electric buses, there comes a lot with the infrastructure, the capabilities of our building and we are working toward, with these first two, building our building up to where we can access more at a later date,” Lorentz said. “Right now, our goal is to replace the fleet that we have and that’s why I went with this diesel bus.”

Two electric buses will be coming to La Crosse in May, according to Lorentz, who says those buses are part of a grant obtained by the MTU four years ago.