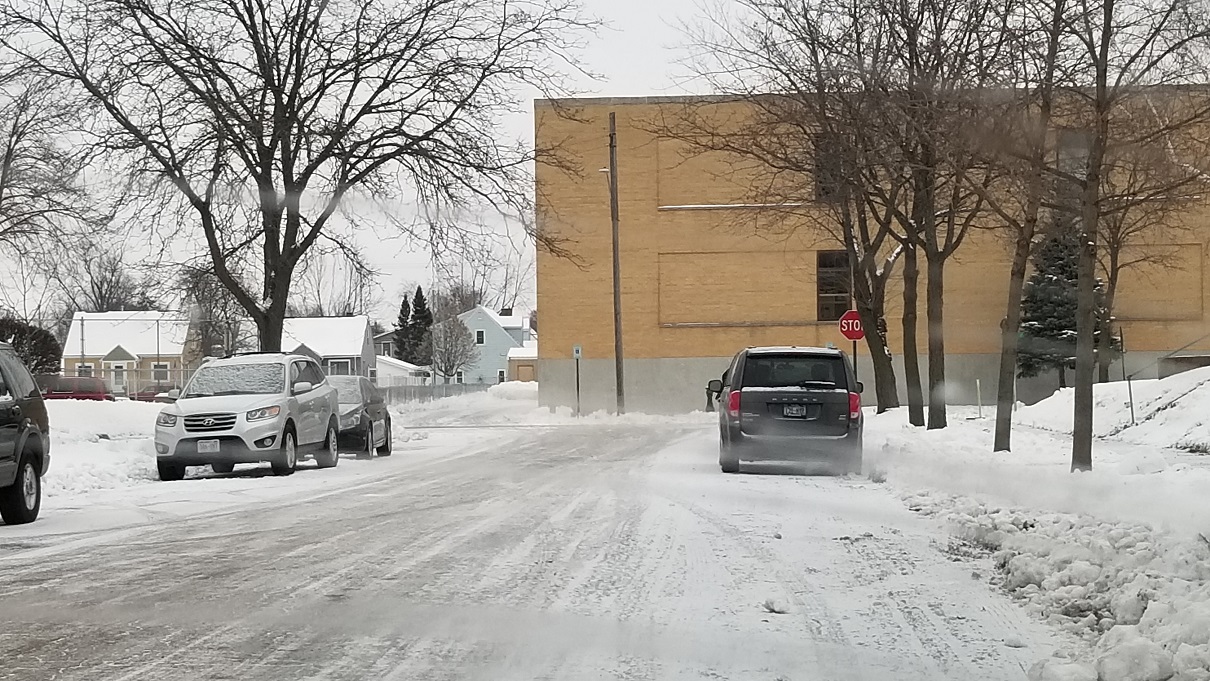 Longfellow Middle School students made their case to the mayor on Tuesday.

Students showed La Crosse Mayor Tim Kabat some scientific data about traffic around the school that they deem to be unsafe at times.

City Hall has been slow to react to concerns from staff, parents and students, so Kabat paid a visit personally to see for himself.

One employee told WIZM that it seems as though this was the first time they really had a good grasp of what the traffic situation around Longfellow Middle School really looked like.

The claims by teachers, parents and students is that there simply aren’t enough traffic controls around the school to slow down traffic adequately and make it safe for those that go in and out of the school.

Students showed Kabat around, pointing out intersections they are concerned with.

Those concerned have requested more stop signs, even bump outs, to slow the traffic speeding around the school. 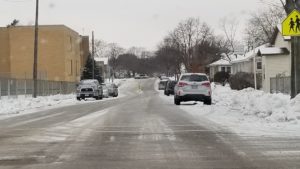