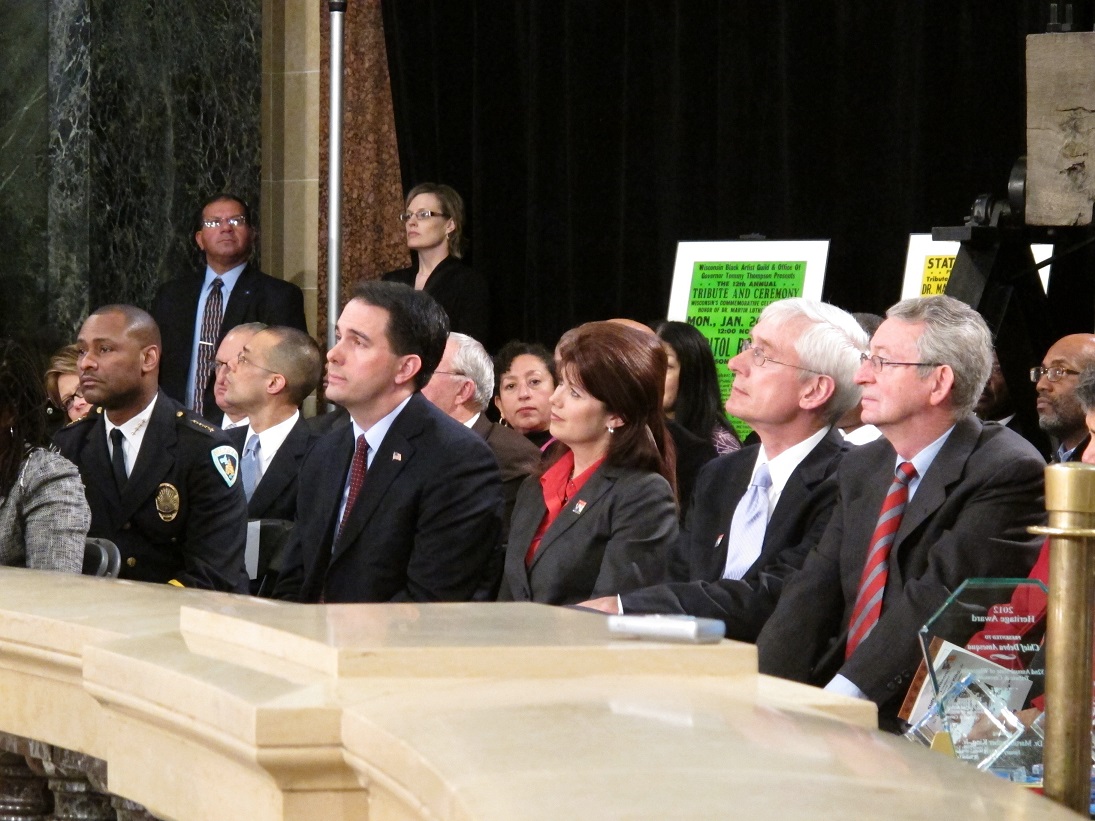 To say the future of Wisconsin’s job creation agency is up in the air would be an understatement.

Evers wants to return economic development responsibilities to the full transparency of a public agency. The legislature, however, may try to take that option away before Evers takes office.

Meanwhile, WEDC secretary Mark Hogan told a meeting of the agency’s board last week that he can prove the agency’s worth to Evers if given a chance.

“My goal during this transition is to make sure that the transition team has a full understanding of what we do and the type of work that we’re doing,” Hogan said at the meeting. “… But the fact of the matter is, we are making a difference in this organization throughout the state.”

Critics of the WEDC have often complained about the lack of oversight the agency has over the massive incentives it hands to big corporations.

The Evers transition team is likely to meet with representative of the agency this week.