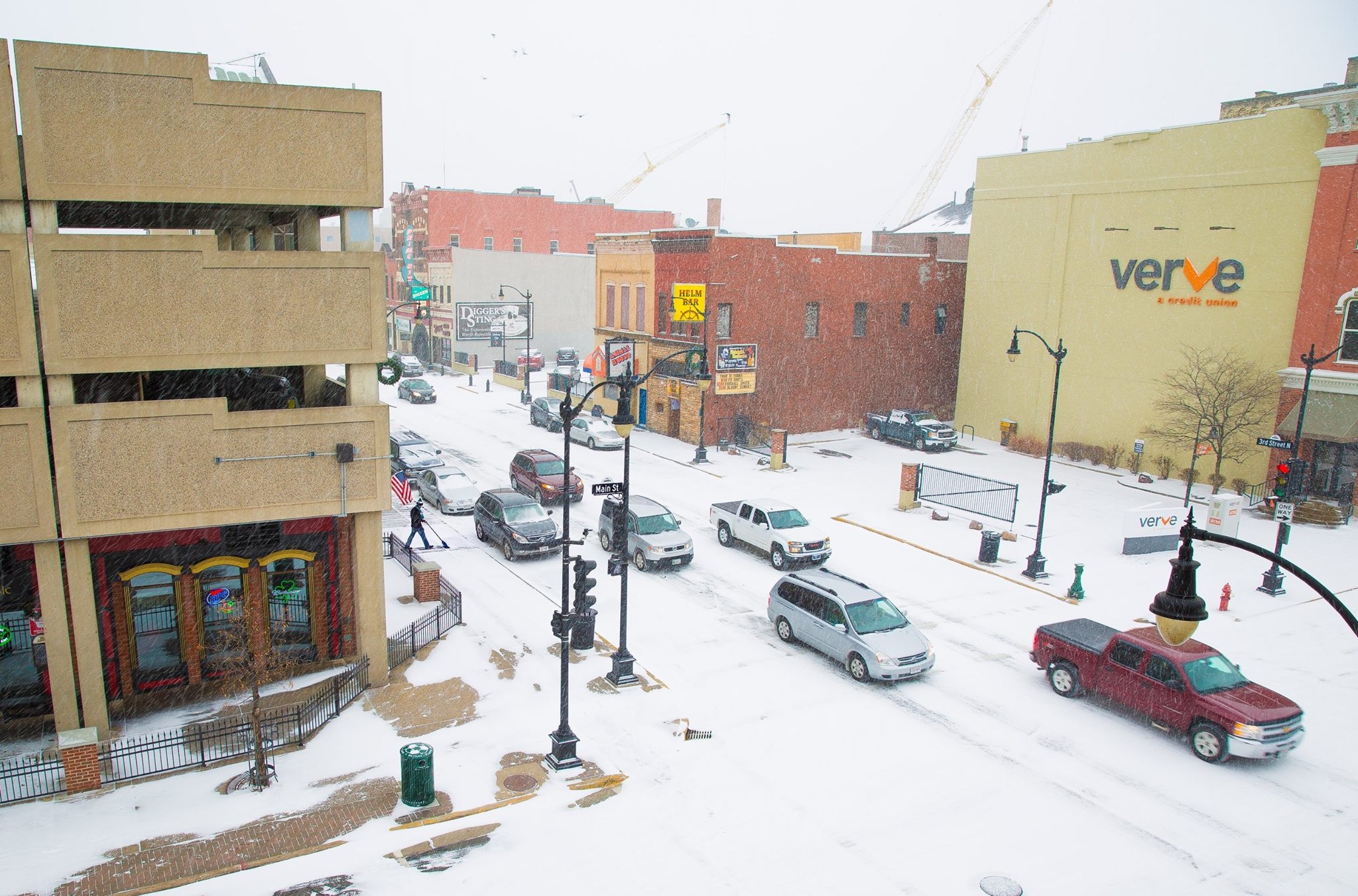 A little snow can really cause problems for drivers, especially the first snow of the season.

That’s more than a typical 24-hour period for November.

One of the top tips to avoid becoming a traffic statistic, according to the sheriff: Clean your windshield.

“Safe driving,” says the department in an online post, “starts with being able to see where you are going.”