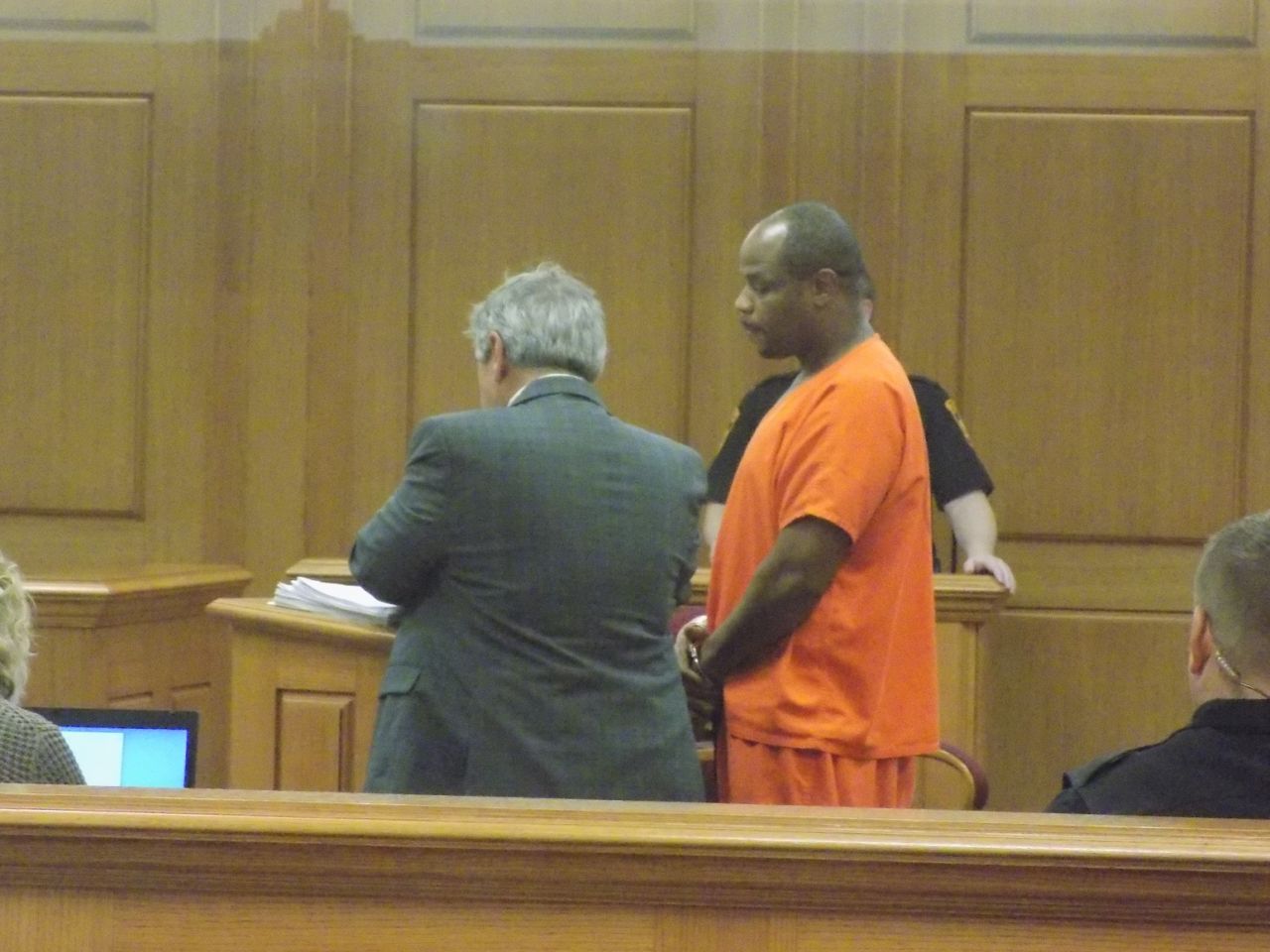 A cash bond of $50,000 has been set for Aric Elmore, suspected of dealing drugs just weeks after being given probation in a previous drug case.

Judge Todd Bjerke said in court that the $50,000 figure was actually lower than what he was going to set for Elmore.

The DA’s office had requested bond of $15,000 for the La Crosse man accused of delivering heroin and cocaine.

Elmore was arrested Tuesday at a State Street address, along with April Berzinski and Homer Taylor.

Criminal complaints against all three are expected to be filed on Friday.