While Kaul declares victory in attorney general race, Schimel not ready to concede 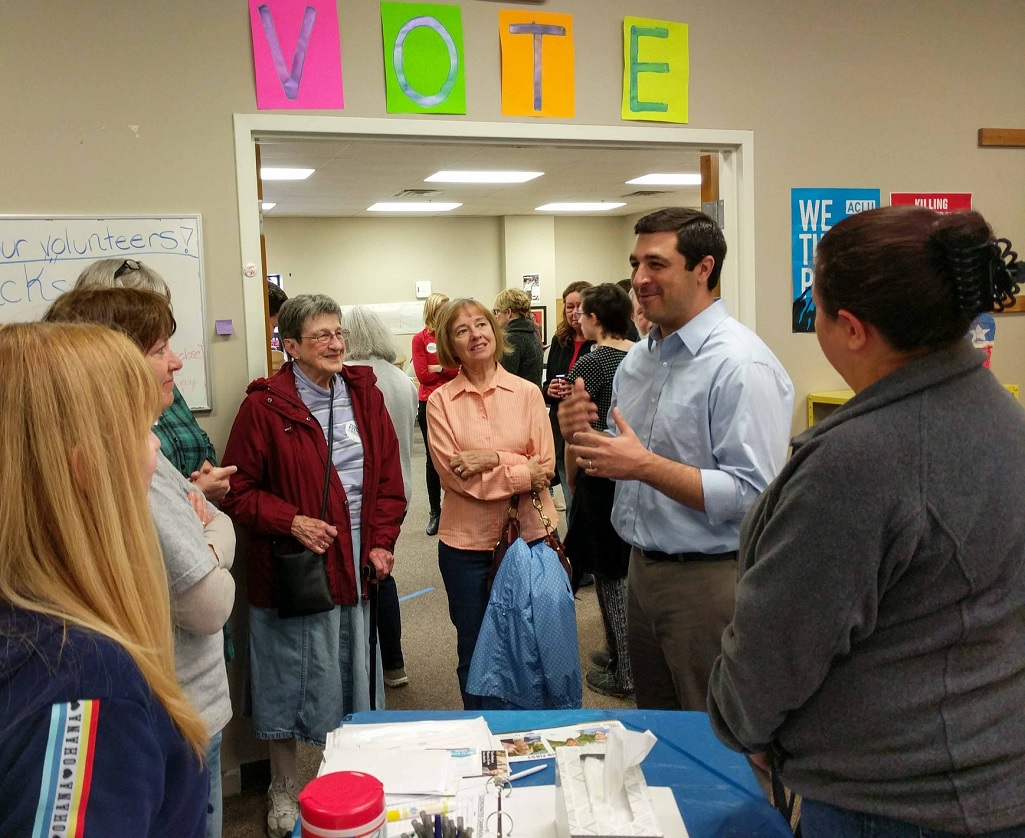 It seems like a not entirely certain victory in either the race for governor or, for that matter, of attorney general in Wisconsin.

At least not to those on the apparent losing end of those races.

Democrat Josh Kaul, during a speech in which he declared victory in the state’s attorney general’s race Wednesday morning, addressed the reluctance of Republican Attorney General Brad Schimel to accept the results of Tuesday’s historically close vote.

“I did have a brief conversation with Attorney General Schimel,” Kaul said. “I will let him comment on what approach they plan to take. But, I will say that while this was a race that was close, the results are also clear.”

In a statement released Wed. morning, Schimel takes a wait-and-see approach, saying that he’s waiting for canvassing at the local level, for all the military ballots to get counted and to see, “what happened with the absentee ballots in Milwaukee County.”

Walker and Schimel are raising the spectre of some shenanigans at play with absentee ballots in Milwaukee County.

But Kaul was ready to declare victory and pledge to move the state forward.

Schimel appears not to be ready to concede for maybe a week.

Walker’s campaign suggested a recount might be in order.

About 47,000 absentee ballots in Milwaukee County were finally counted early Wed. morning, putting both Kaul and Democratic nominee for governor Tony Evers over the top in their respective races.