New dynamic for next legislative map drawing in Wisconsin 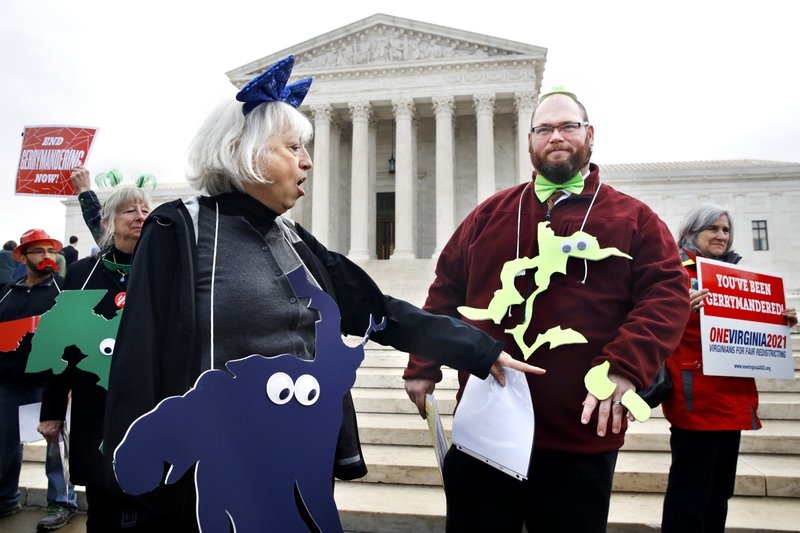 One thing the election of Tony Evers as governor in Wisconsin has guaranteed.

The highly partisan legislative map drawing process from 2011 won’t be repeated in 2021.

Then it will be Republicans needing to have a Democratic governor’s approval of legislative boundaries. Far from a sure thing, said Jay Heck from Common Cause in Wisconsin.

“Seems to me that if the republicans wanted to have a say in how their maps are going to look, they would want to compromise with the governor,” said Heck.

The last, highly partisan legislative boundary creation process in 2011 was considered so heavily tilted towards Republicans it spawned a legal challenge that reached the U.S. Supreme Court.

That mapping process created a state full of safe legislative seats as evidenced by the lack of turnover after voting on Tuesday, in which exactly one lawmaker lost his seat while the governor and two other constitutional officers flipped from Republican to Democrat.

“The sole explanation for this undemocratic disparity is the rigged, hyper-partisan voting maps rammed through the Wisconsin Legislature and enacted in 2011,” said Heck.