County board chair: "Time has come" for vote on marijuana legalization 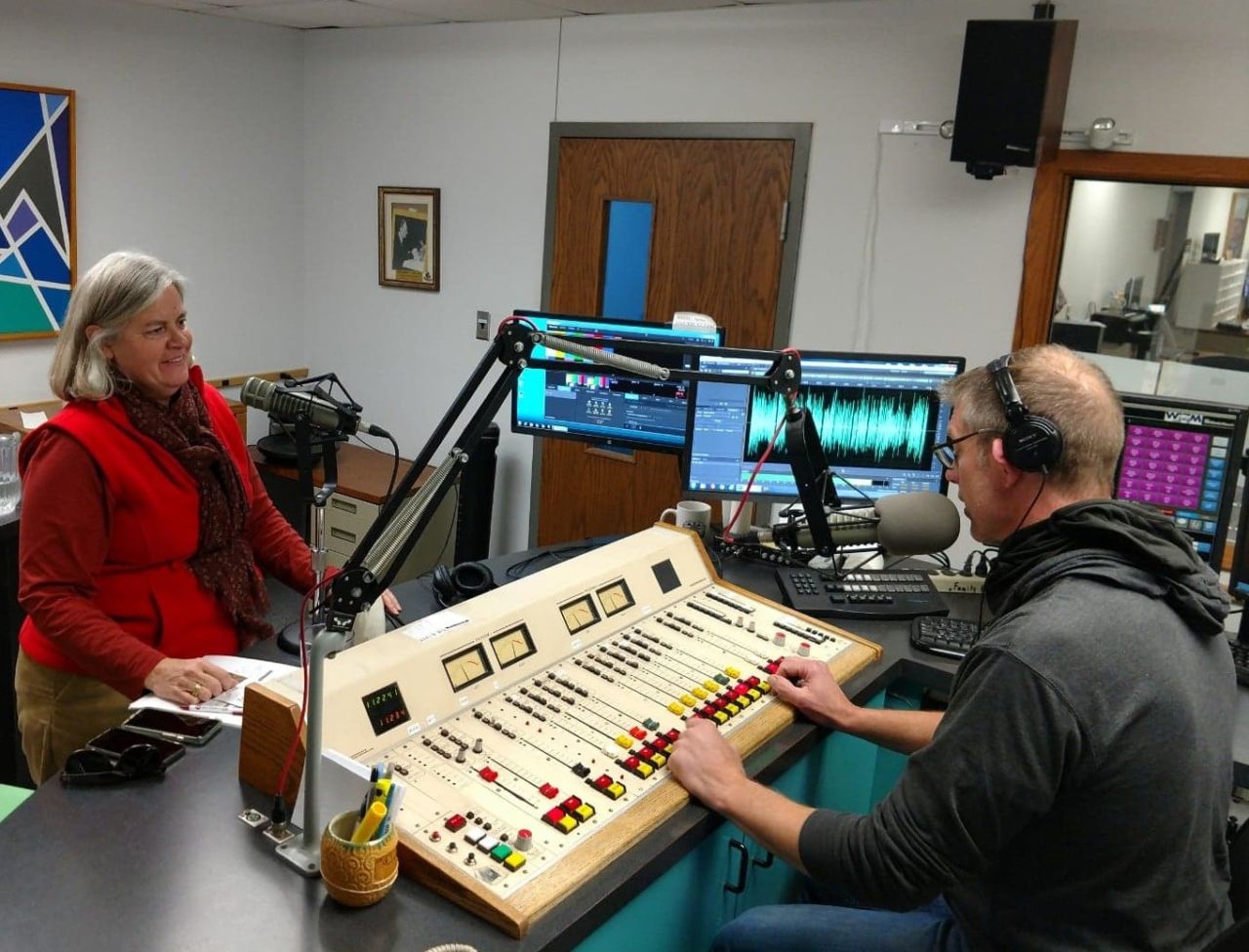 La Crosse County voters will be far from alone Tuesday when they go to the polling booth and face a referendum on marijuana.

Half the Wisconsin population will vote on advisory referendums related to some sort of pot legalization issue, which is just fine with La Crosse County board chair Tara Johnson.

County board chair Tara Johnson feels good about asking for public’s opinion about the issue — especially considering what she says are “failed practices” related to enforcement of marijuana-related crimes.

“All taxpayers are paying for people to be in local jails on marijuana offenses,” Johnson said Friday in the WIZM studio (listen to full interview here).

Sixteen counties in the state will ask voters about legalization.

“Time has come to really revisit whether or not marijuana should be legalized, whether it should be regulated, whether we should be trying to control the content and, especially, the additives to it,” Johnson said.

The reality, however, is, no matter how Wisconsin voters weigh in on the advisory referendums, no laws will change — not right away. But Johnson believes there are reasons to have it there.

“It’s advisory,” she said. “The state has to make the decision. But, really trying to give La Crosse County voters that voice to say how they feel about that issue.”

La Crosse County’s ballot measure asks whether marijuana should be legalized and regulated. Some other counties are only asking whether the drug should be used for medicinal purposes.

There are also four referendum questions dealing with paying for county road repairs.