Committee to vote on property tax refund for Menards 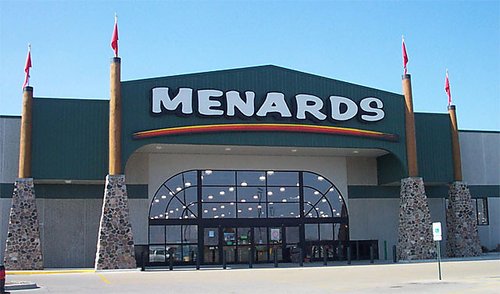 Tonight, a La Crosse city council committee considers paying up, under the latest settlement with a big box store over assessments.

The council’s finance committee will vote on whether to refund Menards $35,000 in property taxes.

It’s just the latest big box retailer to successfully sue the city over assessments under a quirk in state law known as the “dark store loophole.”

“This has just become a concerted effort to shift the tax burden from large retail to the homeowners in the city,” La Crosse Mayor Tim Kabat said.

The city has paid an estimated $400,000 in refunds and legal fees over just the last couple of years, after lawsuits from retailers under the loophole.

Also successful has been Walgreens, Sears, Kmart and Macy’s with more, likely, on the way, according to Kabat.

“It’s become, unfortunately, commonplace,” Kabat said, adding it’s something towns and cities are pushing back on. “It is a larger issue that the state is grappling with and we’ve been part of that lobbying effort to get a solution at the state level because that’s really where it has to come from.”

La Crosse is among the cities working on state legislators to change state law to stop the property tax refunds, which eventually just get paid for by other property owners.

The city council committee meets at 6 p.m. in the council chambers at City Hall.