Minnesota high school urged to ban two books, including "Of Mice and Men"

Seven running so far for 3 La Crosse School Board seats

La Crosse school board endorses cuts in SRO, while new date for return to schools is announced 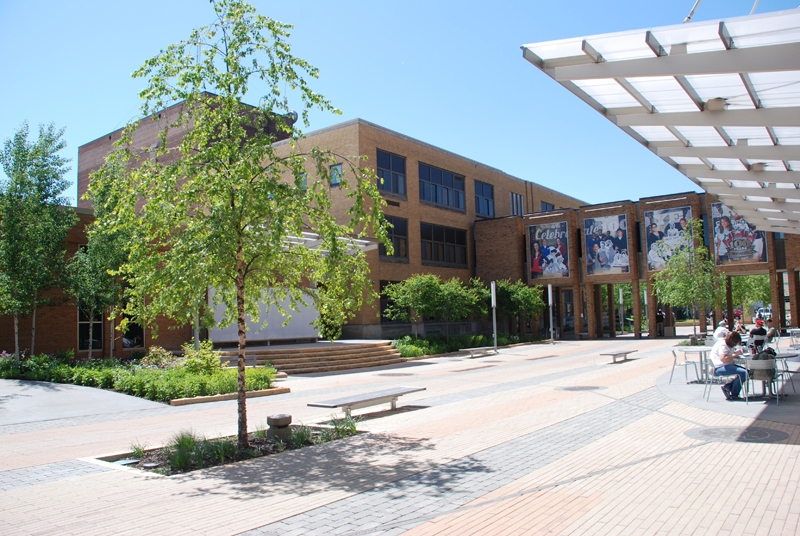 A study of 387 metro areas across the country found a vast majority of people are working jobs that have less qualifications than the degrees they earned in college.

“We want to have 100 percent of our programs tie work experience directly inside of their programs,” Stanford said. “Industry says they want to have experiences with our students while they’re learning.

“We only put on a course, a curriculum because it’s necessary for the majority of our employers.”

The Urban Institute study found that 87 percent of the population was working jobs that didn’t match their education.

“We’re directly tied to our partners and they come a minimum of twice a year to really look at what is the program doing, where is the program going,” Stanford said, adding that almost every course is tied to area employers.

Stanford also talked of how staying on top of when there are changes in the industry.

“I don’t think we probably have a single program that’s the saem from three years ago,” he said.

The study says it’s still valuable to get a degree but having experience in the job is being given added weight.

Stanford says universities as a whole are being forced to match their curriculum with the employment needs to remain attractive for students.