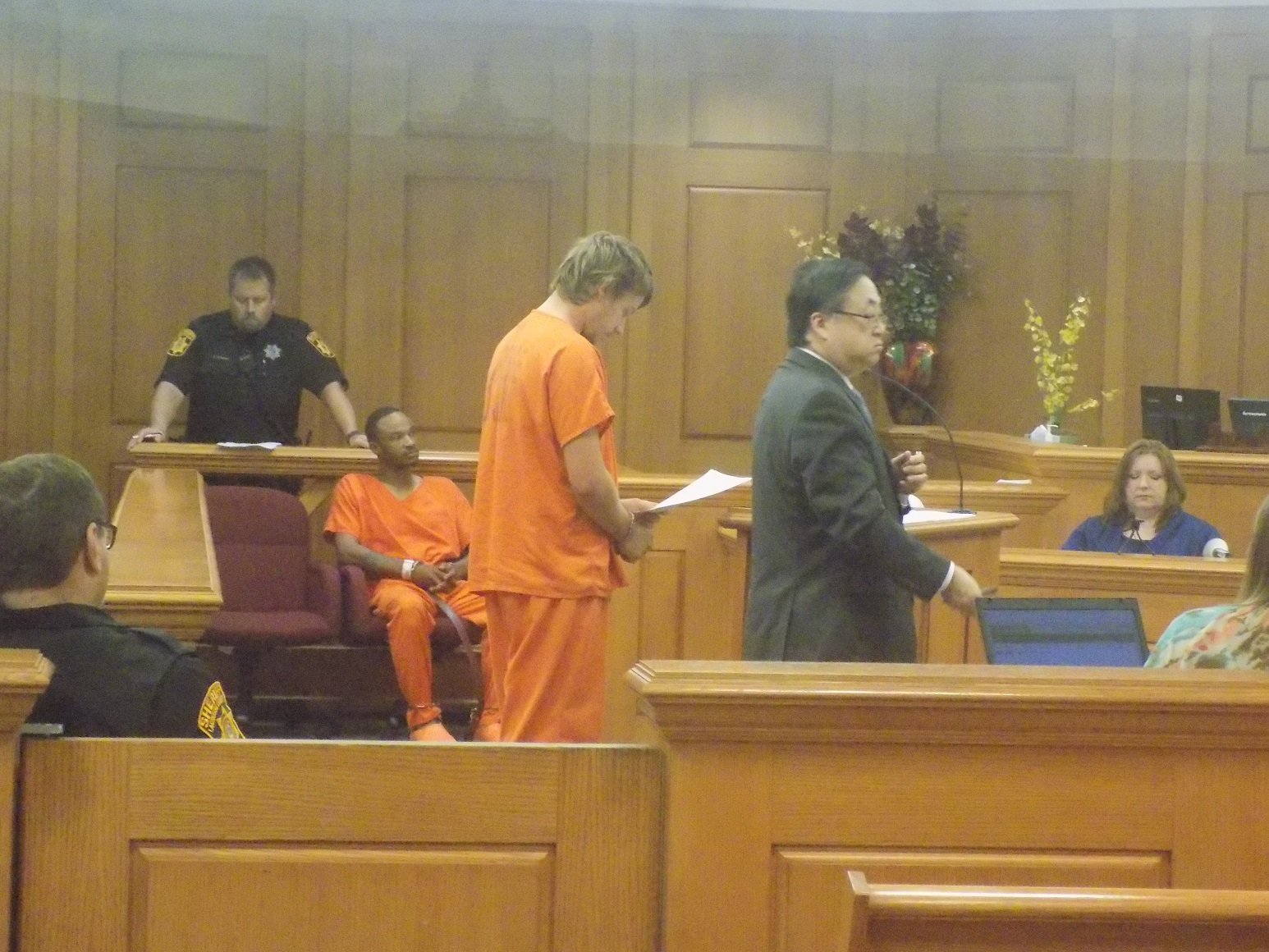 A La Crosse man is headed to trial on a charge of sexually assaulting a female friend at his house.

Judge Elliott Levine found probable cause to try 25-year-old Kyle Antony for sexual assault, marijuana use and a physical attack on the victim.

The woman claims that Antony bit her, slapped her in the face and held her down by her throat before forcing her to have sex. She also said he had an AK-47 rifle in the house.

Antony is out of jail after posting $2,000 bond set by Judge Gloria Doyle.

He says the woman consented to sex.