Road dissatisfaction remains high in Wisconsin, but opinions differ depending on latitude 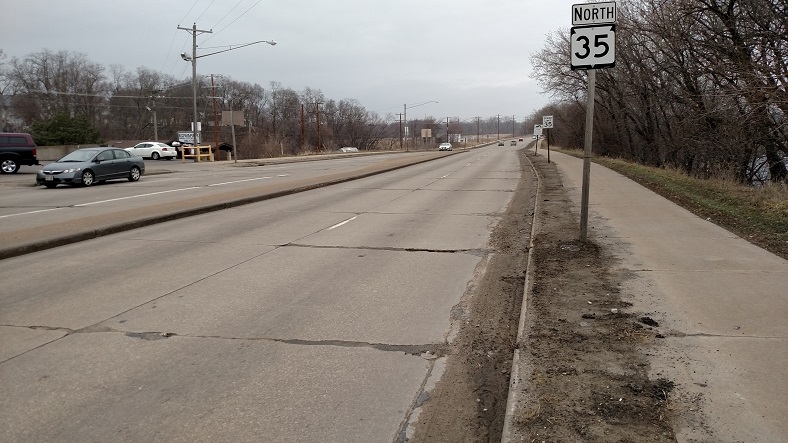 How you feel about roads in Wisconsin can largely depend on where you live, according to a Marquette University Law School poll released this week.

The states that 70 percent in the southern parts of Wisconsin found the roads to be in fair or poor condition.

Meanwhile, in northern Wisconsin 57 percent feel that way about the roads.

The overall dissatisfaction, however, is key in this election year for Democrats who are attempting to make roads a big issue in state races, especially the governor’s race.