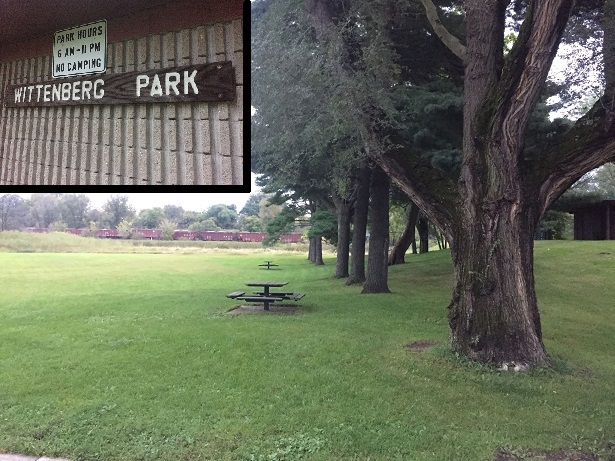 La Crosse may be on the verge of losing some park land. Actually, selling it, would be more accurate.

The city is considering getting rid of Wittenberg Park on the far north side, just south of the interstate and west of the BNSF railroad tracks.

The 8.5 acre site was part of a land swap with the city’s housing authority in 1978.

The need to cut costs in the parks department, as well as some criminal activity at the park, have been cited for reasons to declare the property surplus, freeing up for remediation and development.

The goal is to build homes there, which is another reason for the sale — simply the need for more quality housing in the city.

While the park is in the city’s 100-year floodplain, it apparently can be remediated so that homes can be built there.

Money from the sale of the park would be used to fund upgrades at other north side parks.

The city’s park board considers the park proposal at a meeting Thursday.