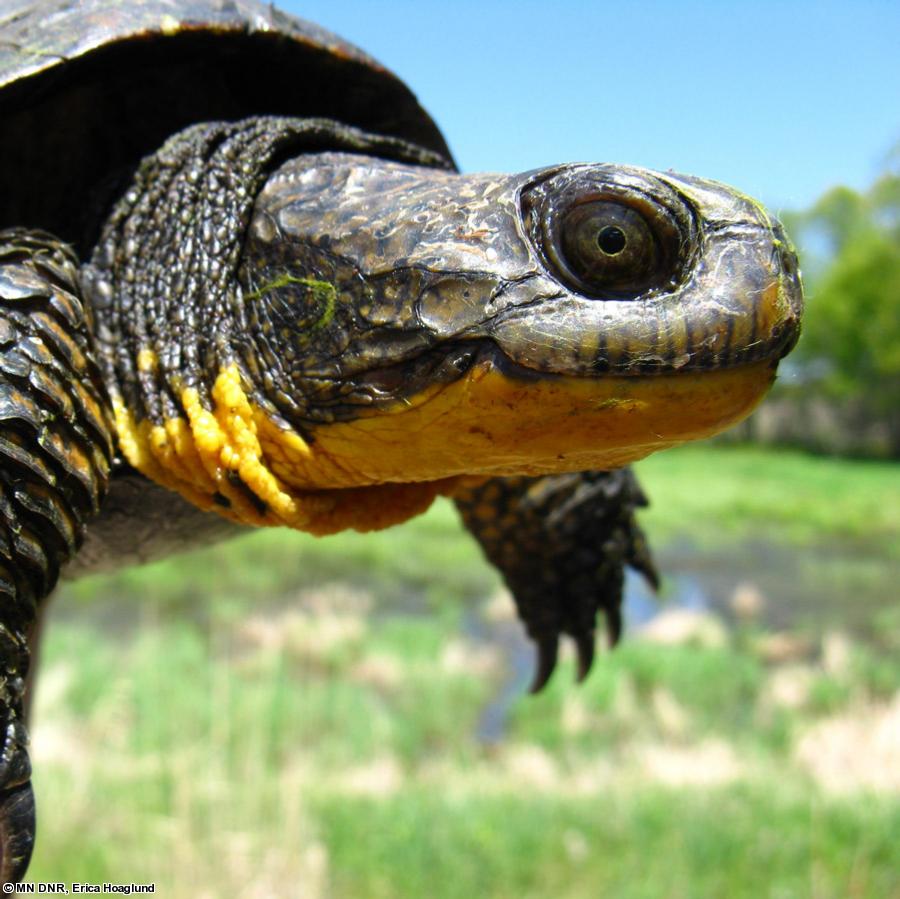 He was busted for illegally trafficking rare turtles, a crime that could have sent the La Crosse man to federal prison. 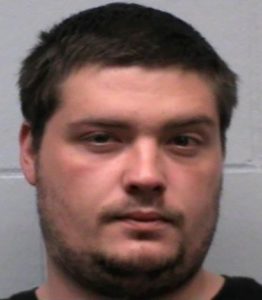 Instead, Markos Diderrich was sentenced to time served in jail (44 days) and fined for the infraction.

The 28-year-old pled guilty in June to taking four Blanding’s turtles — a threatened species — from a nature area in Minnesota, bringing them to his home in La Crosse, before sending them to a reptile dealer in Tampa, Florida in exchange for other turtles.

He was caught when a bicyclist saw him return to the Weaver Dunes nesting site to get more turtles.

A federal judge has sentenced Diderrich to three years on supervised release and to pay a $2,000 fine to a wildlife reward fund.