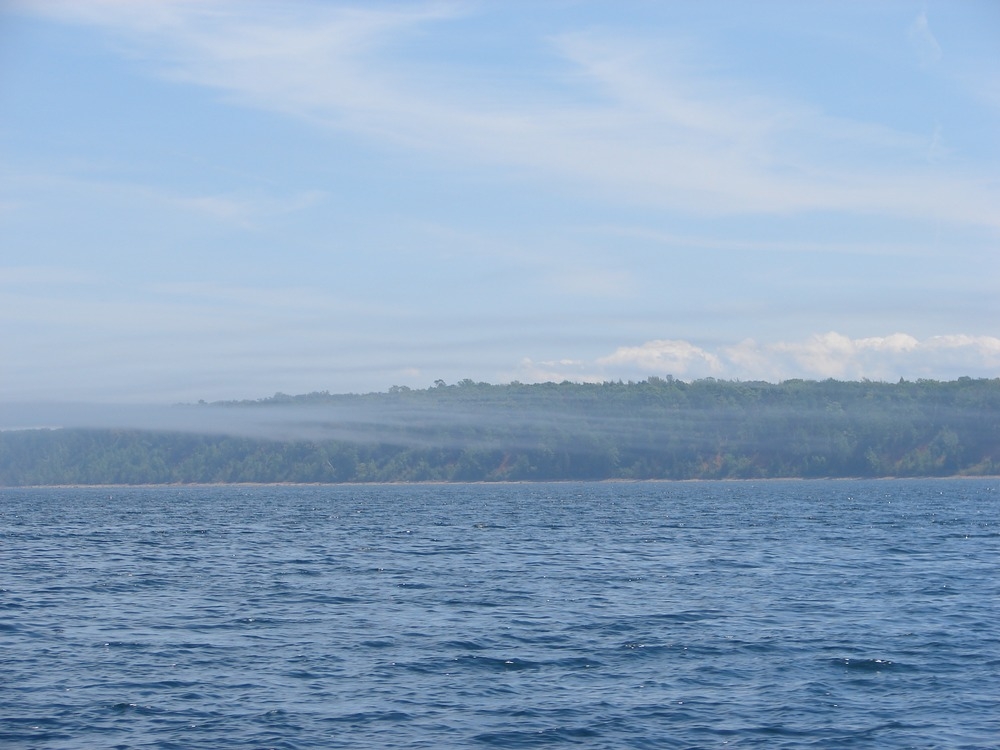 MINNEAPOLIS (AP) Officials say a kayak ride on Lake Superior that ended in the deaths of four Wisconsin family members would have been difficult even for experienced paddlers.

Bob Krumenaker, superintendent of the Apostle Islands National Lakeshore, tells the Star Tribune of Minneapolis it was a sobering reminder of the vastness and danger of the great lake.

The accident left Eric Fryman, of Loyal, Wisconsin, and his three children dead. Only his wife, the children’s mother, Cari Mews-Fryman, survived.

They set out from Madeline Island in an open-top tandem kayak Thursday for a 4-mile paddle across open water to Michigan Island. But their kayak capsized after the wind picked up.

Krumenaker says that area is not often traversed by kayakers because they can be hit by strong winds and waves.