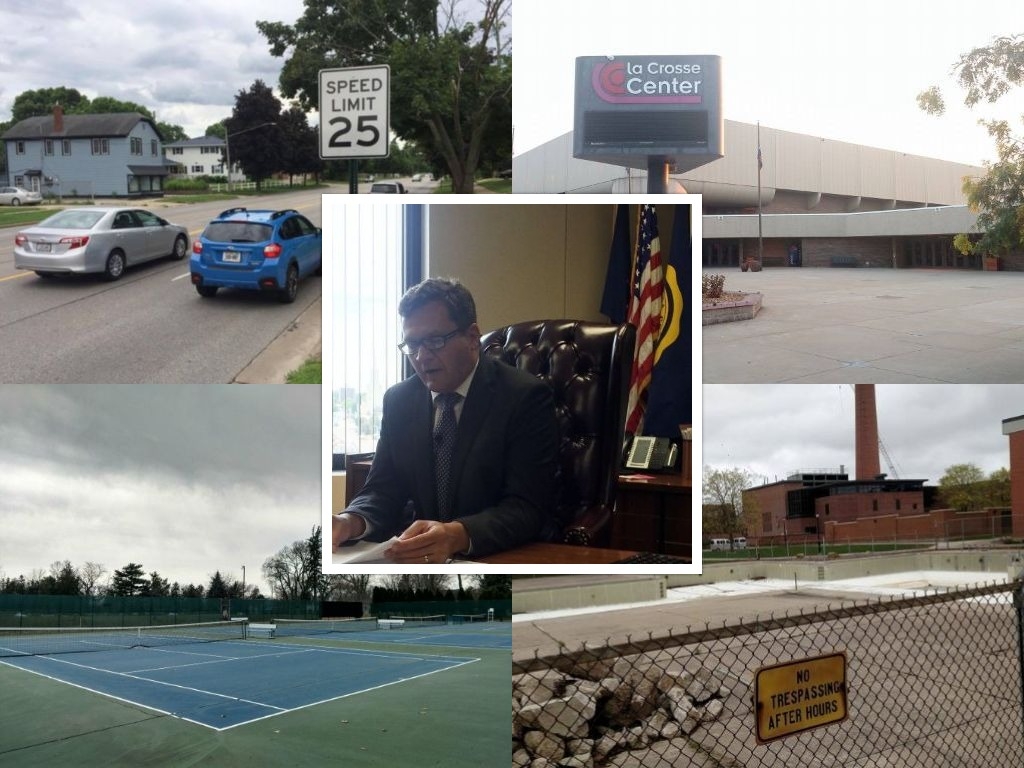 There are a lot of projects that want funding next year in La Crosse. From pickleball and tennis courts to a swimming pool and road repairs.

La Crosse Mayor Tim Kabat, however, isn’t saying what ones he’s backing but after hearing from a surprising number of advocates for specific public projects at a public hearing this week, Kabat has a message.

“One request to those folks that, perhaps, will feel disappointed that their project was not included in the budget, is that keep working and realize that these things take a few years to pull together,” Kabat said. “Ultimately, these projects have a way of getting funded and getting done.”

The project requests come in at $77 million, including all streets repairs. That has to be whittled down to the $7.5 million, self-imposed borrowing limit the city council sets for itself.

“That is the biggest challenge,” Kabat said, “because we don’t have enough funding to do all of the things that were requested in the budget, and we never do. It always starts off with far more requests than what we have ability to fund.”

Kabat has said repeatedly he plans on focusing nearly all of that on street repairs. But there are also basic maintenance needs, including the La Crosse Center.

“We fell so far behind on maintenance issues, that now we’re having to make some significant dollars just toward repairs and maintenance,” he said. “At least, in my mind, we need to be doing a better job of staying on top of those issues.”

The final list should be ready by the Sept. 10.