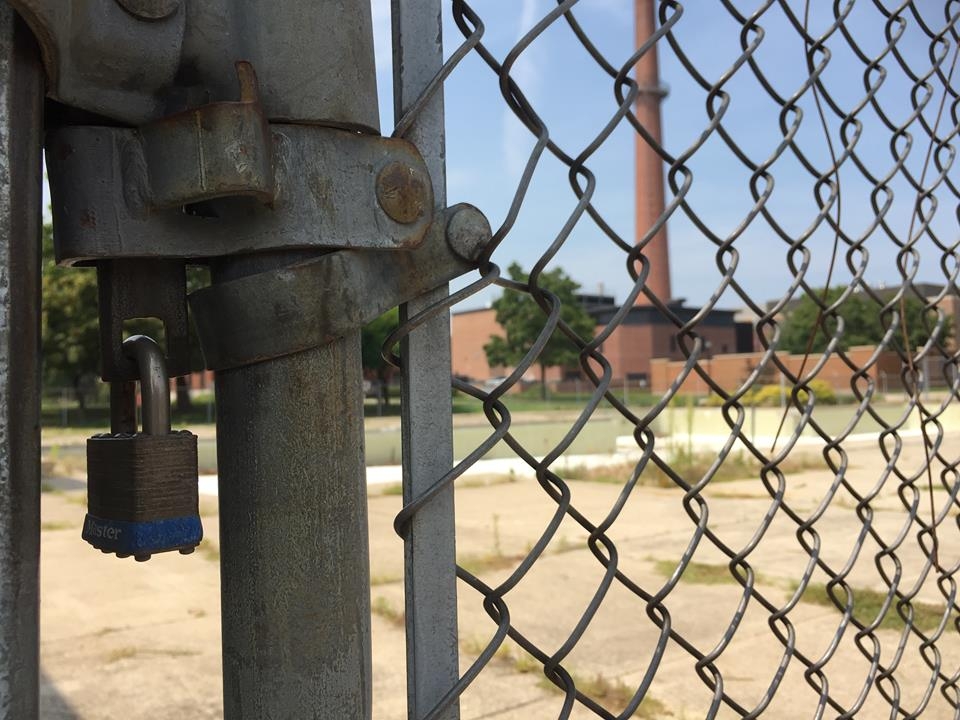 A plan to build a new pool on the site for $3.1 million has just been approved by the city council and neighbors are ecstatic, says council member David Marshall, who represents the area.

“They’re not only ecstatic because it was approved and it went through so smoothly,” Marshall said, “but they’re also, they’re exstatic, bc of the fact that the cost estimate came in at just over $3 million. I mean, this is just fantastic news.”

And, it’s that $3.1 million price tag that’s so important, according to Marshall.

“This actually makes the possibility of this pool happening almost 100 percent,” he said.

While the design for the pool was approved, actual funding hasn’t been allocated. A private group is currently recruiting members to help with fundraising to help bridge the gap between the $1.5 million that’s already been set aside and the rest of the money that’s needed for the project.

The new, non-profit Veterans Memorial Pool campaign is currently recruiting members to join its education, community engagement, and fundraising effort. According to that group, the city’s design will include:

Marshall admires the grit of all who have continued to battle for a Memorial Pool replacement over the last couple of years.

“I admire the commitment of my district,” Marshall said. “A number of people in my district have come through, given their time, their money and other resources to make this happen.”

The ultimate goal is to have work on a pool at least start next year.