Park board hears complaints about fees from boathouse owners 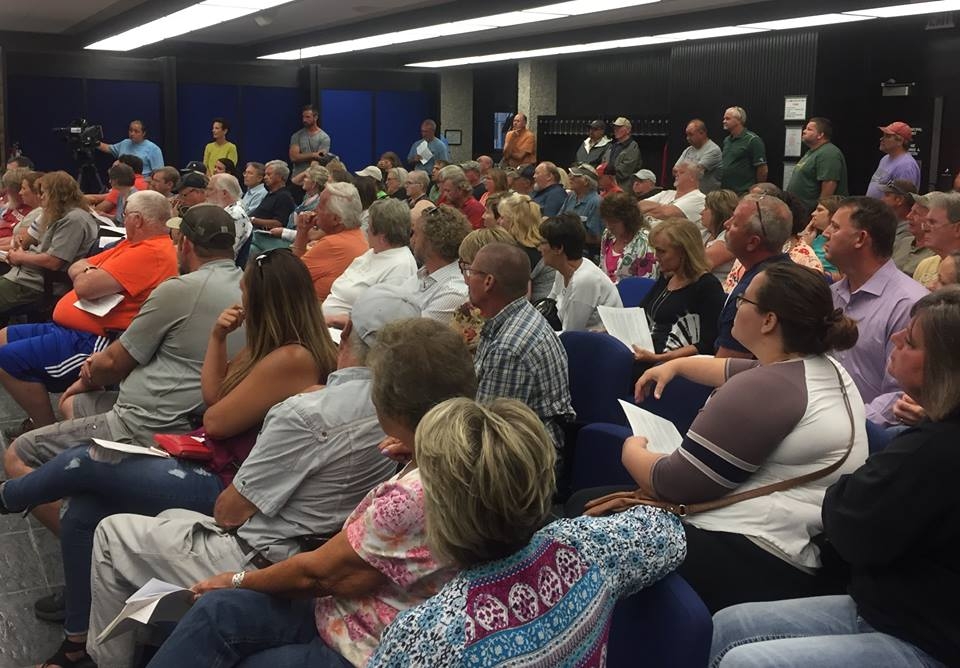 Another month, another round of questions about harbors, boats and boathouses for La Crosse’s park board.

Thursday, the board invited comments about a controversial new licensing agreement for houseboat and boathouse owners.

City park director Steve Carlyon assured the capacity crowd in the city council chambers that he heard their concerns.

“Your points are all strong points,” Carlyon said, “that if we get some help from our friends that are attorneys in the area and they’ll craft some language. I don’t know what the end result will be.”

Many in attendance were upset with government fees, red tape and a lack of communication.

Former La Crosse County Board chairman Jim Ehrsam, a boat owner, suggested that the board get more advice from the people most affected by the license agreement.

“I think there should be some boathouse owners on your committee,” Ehrsam said to a round of applause. “And, I think by doing that, you’ll get a darn good idea which way you’re going.”

Many of the speakers criticized a plan described by city park staffer Jay Odegaard to charge $500 a year for a license to city residents and twice that amount to non-residents.

“The city of La Crosse, the parks dept, the board of park commissioners, has approved specific fee structure with a non resident fee being generally double the cost of the resident fee,” Odegaard said.

Speakers argued that not every boathouse owner would be treated equally under the license proposal, and that the fee amounts seemed to be chosen randomly. Some worried about trying to comply with rules by a proposed Sept. 15 deadline. Boathouse owners have also claimed the DNR hasn’t been responding to their complaints.