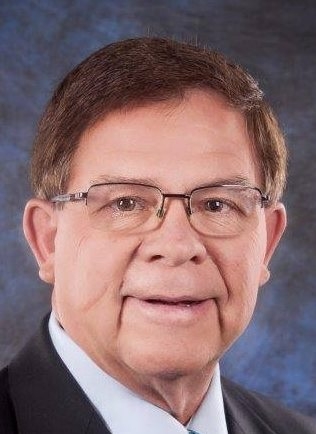 One of four Republicans running for sheriff in Monroe County is trying to move past some issues with plagiarism.

Former Tomah police chief Wes Revels has had to answer for language he included on his website and in a campaign announcement.

Some of it lifted directly from Kevin Grubb’s website, when he was a candidate running for sheriff in a county in Maryland four years ago. Here’s what Revel’s website reads.

Revels calls the copying a “mistake” and says in a statement shared with WIZM, “Many life-long members of the law enforcement profession have similar concerns and experiences that are highlighted in campaigns for elected office.”

Revels says the plagiarized post should not detract from the fact that he’s still the most qualified to hold the office of sheriff.

Revels, Jeremy Likely, Rick Dickenson and Ron Waddell face off in the August 14 primary as Republicans. Jeff Schwanz is running unopposed on the Democratic side.