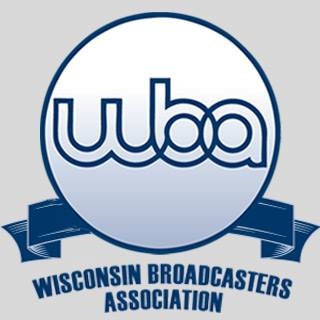 Instead of having a debate with a limited number of candidates running for governor, there won’t be any debate at all.

That’s the ‘my way or the highway’ kind of decision from the Wisconsin Broadcasters Association Foundation after a vote by board members of the organization this week.

The organization received widespread criticism for creating a primary debate criteria that would have had only 4 out of 10 Democratic candidates for governor on stage during a debate next month.

In a statement about the decision, the WBA said it would now focus solely on general election debates.

In that statement, President and CEO of the WBA, Michelle Vetterkind said, “By withdrawing the offer for primary debates, others can now pursue candidate forums in their respective primaries.”

As part of the decision, the WBA not only called off the Democratic gubernatorial debate originally scheduled for July 27th, but one for the Republican primary race for US Senate as well.