"It's something to get used to," Miss La Crosse board of directors says of eliminating swimsuit from Miss America Pageant 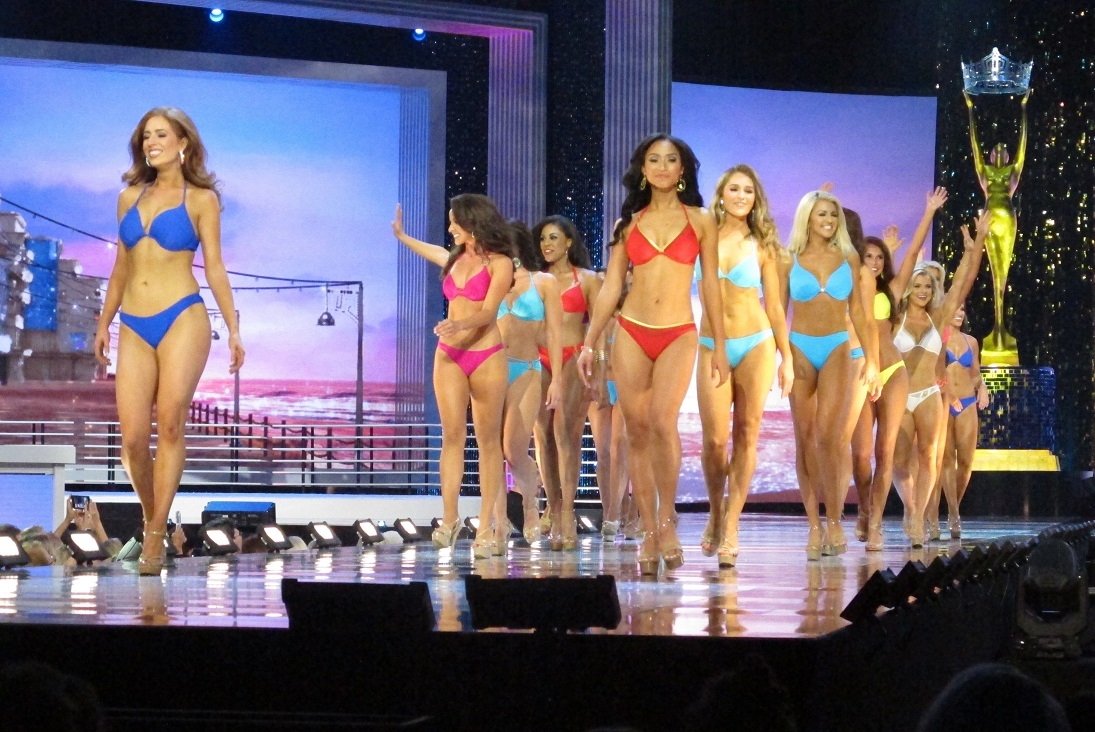 Young women who compete this fall to become Miss La Crosse-Oktoberfest will have one less category to prepare for.

This week, the Miss America Pageant announced it will end the swimsuit competition, which actually was the main event when the contest began almost 100 years ago.

The announcement has brought mixed emotions from the pageant community, according to Sally Stinson from the Miss La Crosse board of directors.

“It’s hard to move on,” Stinson said. “But the times have changed and it’s time to, I think, you know, there’s just a lot. It’s something to get used to. Sometimes change is hard for people but it’s all going to be good.”

The swimsuit category will remain in the Miss Wisconsin pageant next week in Oshkosh, Wis., where current Miss Oktoberfest Madeline Kumm will compete. But swimsuits will be out when Kumm’s successor is chosen at Viterbo on September 22.

Stinson says with greater emphasis over the years on awarding scholarships, the new pageant changes have been expected for awhile.

Evening gowns won’t be required, either, according to the new Miss America rules.