City looking for comments on housing, homeless, other programs 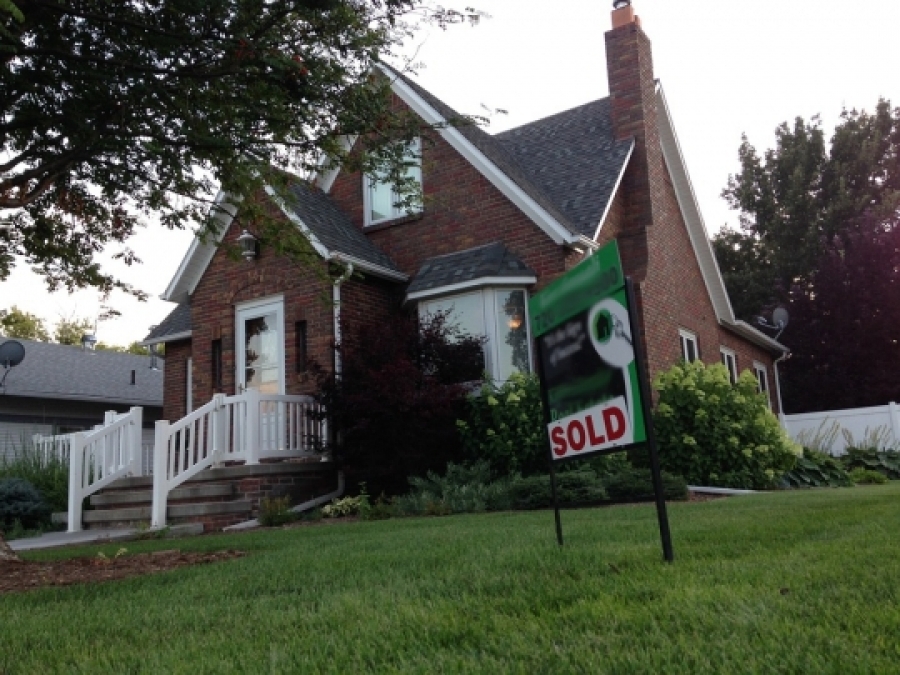 The impact from federal Housing and Urban Development grant money spent in La Crosse can be pretty widespread.

It’s mostly neighborhood revitalization programs, which is key for the city, Gregerson says.

“We want to capture excitement around moving back to the city,” she said. “We’ve seen that as a trend with retiring baby boomers and new families who want to be close to amenities but often times they can’t find the housing stock they’re looking for.”

Gregerson says the $2.8 million in federal HUD money was added to an additional $9 million in tax credits, donations and other funds.

The city’s housing programs can involve replacement, renovation or repair. The block grants also funds programs that help the homeless and small business owners, among other things.

Updating old, run down housing can have lots of impact, says Gregerson, including on your taxes.

“One strategy that we’re working on is to actually boost our overall tax base so we can eventually hopefully lower our taxes or keep them status quo,” she said.

Gregerson adds that the housing replacement program in the city is some of the most important work that comes from the Community Development Block Grants.

“When you walk around the city you see a lot of homes that are just probably beyond their useful life, just haven’t been maintained and need to be torn down,” she said.

The city’s taking comments on the annual program report on its website through June 24.