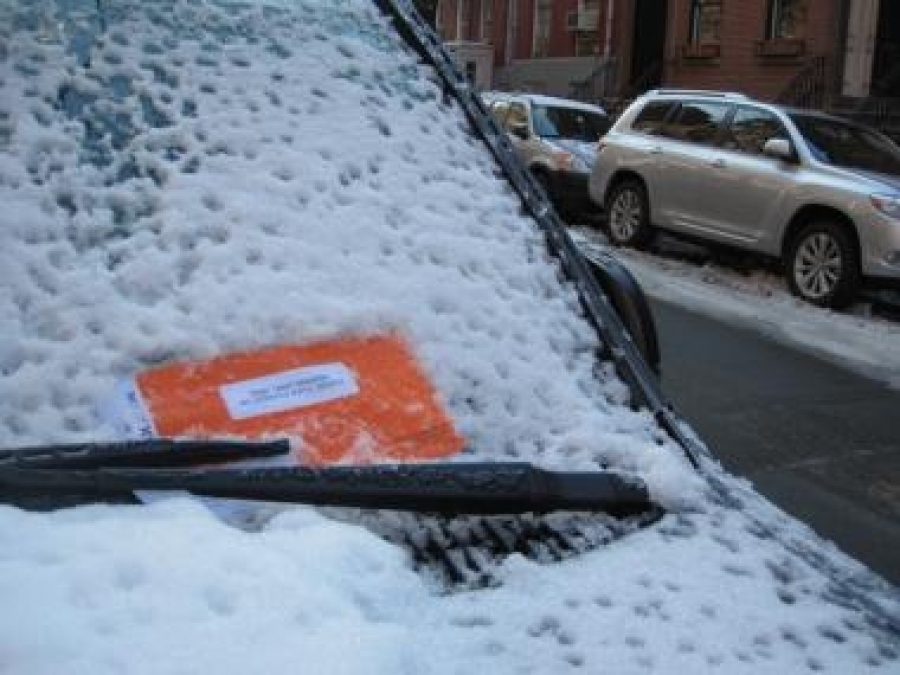 There is more than a little tweaking going on with rules for alternate-side parking and snow emergencies in La Crosse.

They’re significant changes that involve, among other things, a mandate of no parking on any street when snow accumulation is 12 inches or more and expanded time periods to move cars to opposite sides of the street.

“Those kinds of changes will hopefully make it more clear and more easily understood so that we can also get people to be following along when we do have to declare a snow emergency,” La Crosse Mayor Tim Kabat said.

The changes come after snow removal emergencies were declared three times in April — each marked by minimal compliance.

And that’s where the city needs to see changes in habit. People in La Crosse need to learn that snow emergencies can happen — kind of like how parents and kids seek out info about school closings.

“If we can get to that point with the snow emergency, that would be a good thing,” Kabat said. “Where people are on the lookout to see if, indeed, it’s going to be a snow emergency.”

Other rule changes include eliminating the doubling and tripling of alternate-side parking fines and a clear notification process.

“Those are the kinds of changes to make it, again, more user-friendly so people will have a better understanding,” Kabat said. “The idea, again, is to get people to follow along and have a bunch of tickets getting issued.”

The city council votes on the rule changes next month.