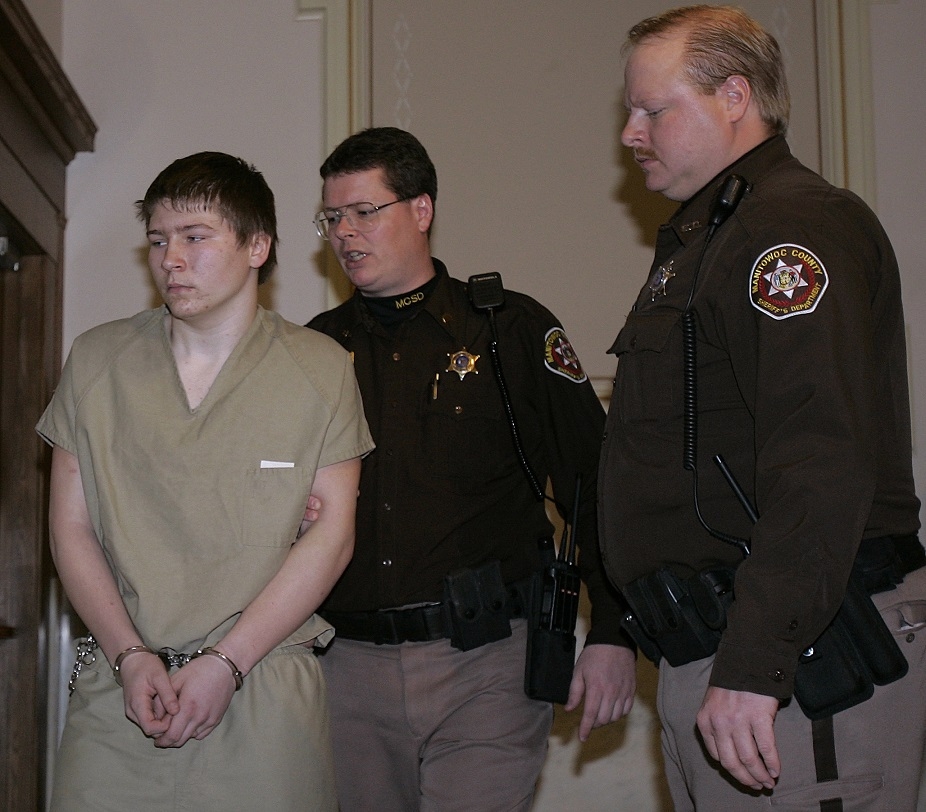 MADISON, Wis. (AP) — Wisconsin Department of Justice attorneys are asking the U.S. Supreme Court to reject a request to review the conviction of an inmate featured in the “Making a Murderer” documentary series.

Brendan Dassey’s attorneys have argued for years that investigators coerced him into confessing that he helped his uncle, Steven Avery, rape and kill photographer Teresa Halbach in 2005. Dassey was 16 at the time.

A federal judge overturned Dassey’s conviction in 2016 but a federal appeals court reinstated the conviction in December. Dassey’s attorneys asked the Supreme Court in February to review the case.

State Justice Department attorneys argue in briefs filed Thursday that investigators used standard techniques and that Dassey confessed because he had a guilty conscience. They also said they don’t think the case is an appropriate venue for weighing changes to juvenile interrogation law.