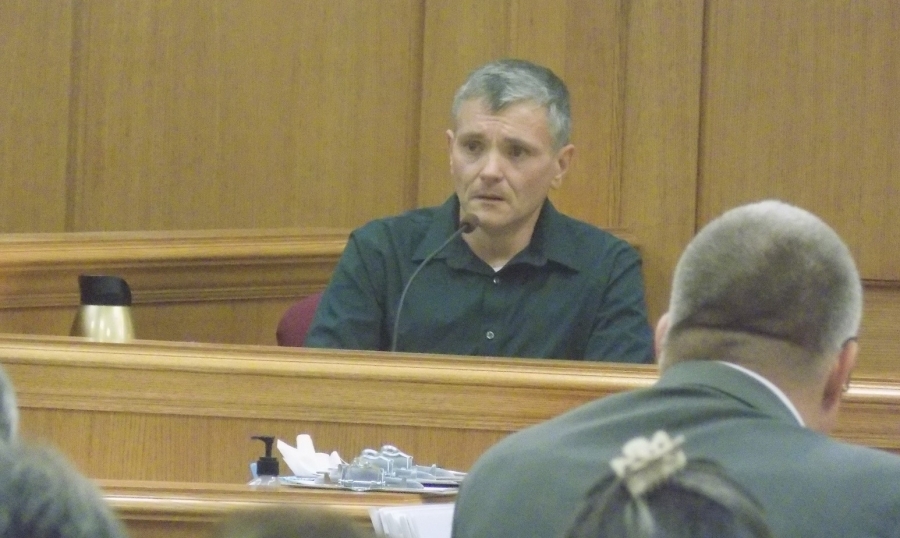 A Wisconsin lawyer who’s famous from a TV documentary about a notorious murder case has been hired by a La Crosse County man recently convicted of murdering his wife.

This week, attorney Jerome Buting was retained by Todd Kendhammer of West Salem, as Kendhammer prepares to appeal his murder conviction from last December.

Buting was featured on the ‘Making a Murderer’ series, as he defended Steven Avery in the 2005 slaying of a woman in the Manitowoc area.

Buting is expected to continue Kendhammer’s trial defense that his wife Barb’s death was a result of a freak highway accident, and that news coverage of the case was prejudiced against him.