Criticism coming from many directions for plan to send state Guard troops to U.S. southern border 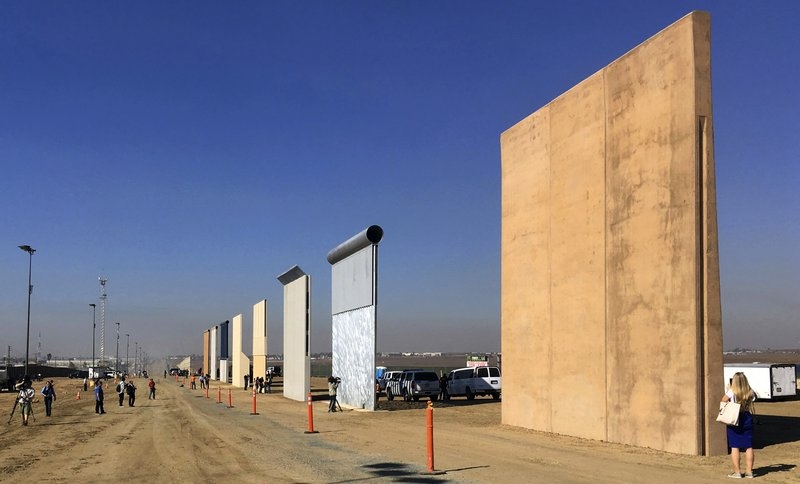 You can count libertarians in Wisconsin among those who aren’t too thrilled with the idea of having state National Guard troops report for duty along the nation’s southern border.

Walker responded to Pocan in a letter Monday voicing his support for what he called Trump’s “aggressive actions to secure our nation’s southern border.”

Jim Maas, from the Wisconisn Libertarian party, has also attacked the plan writing about Guard troops.

“That is not what they signed up for,” Maas said. “They are willing to be activated in cases of a state or national emergency, not political stunts.”

Walker says he sees deploying National Guard troops to the border as a way to reduce access to illegal drugs.

Wisconsin has not yet sent any troops to the border or been asked to send any.