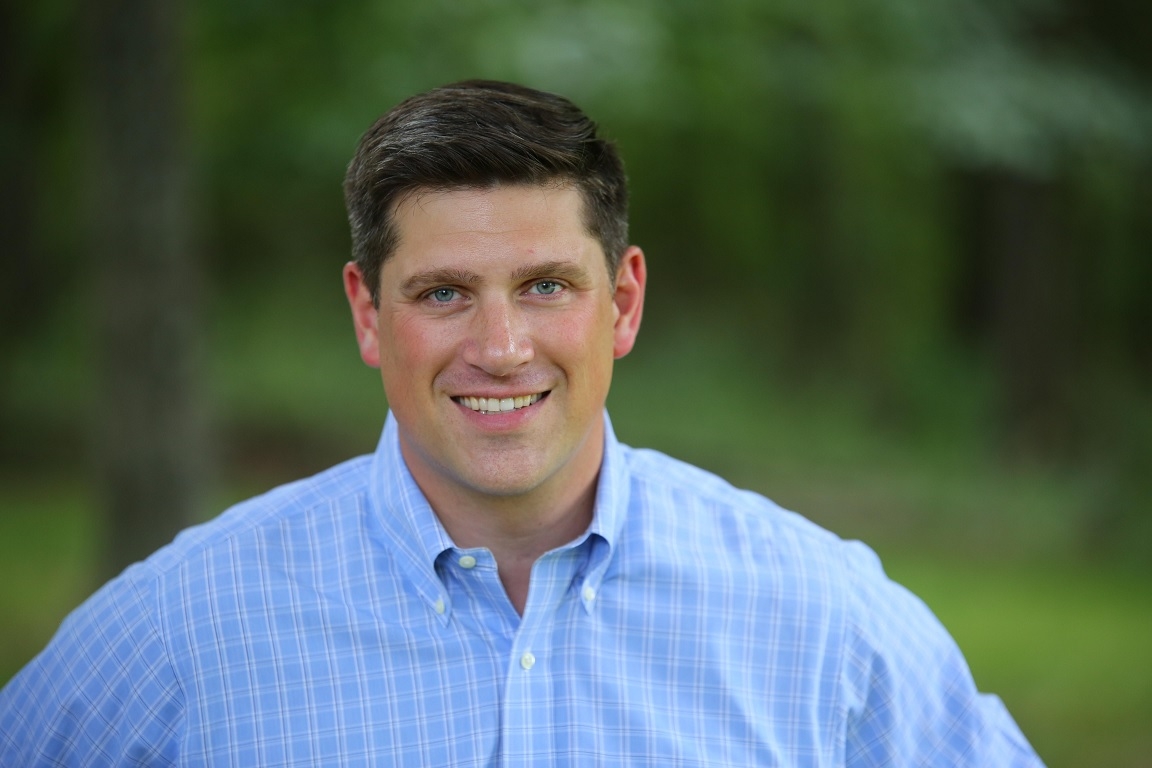 There is a lot of criticism directed towards the presidential policy that seems to be veering toward a trade war with China.

But that criticism is not coming from Wisconsin Republican U.S. Senate candidate Kevin Nicholson, who stopped by the WIZM studios Thursday.

Nicholson, a decorated Marine combat veteran, faces state Senator Leah Vukmir in a primary race for the chance to take on Democratic Senator Tammy Baldwin in the November election.

“What the president’s clearly doing,” Nicholson explained, “is saying, ‘If you want access to this market, and if you want to see honest free trade, we need to actually look at these deals again.’”

And, it’s those trade deals, Nicholson said, that are worth some short term economic pain.

“There’s serious problems there,” he said. “And it’s a problem that has to be reconciled. And, let’s be honest, we’ve made so many mistakes to get to this point that it’s going to involve some amount of risk to undo it.”

Nicholson believes the outcome will be better than the process in this tariff tussle between the U.S. and China.

“It’s clear to me that the target is China and there’s no doubt that the United States has signed a series of very bad trade deals with China which cut across everything from agriculture to manufacturing,” Nicholson said. “The president’s objective is clearly a world without tariffs. And his strategy is clearly to say, ‘We have bad trade deals on the books with China in particular.’”

Forecasters predict, if retaliatory Chinese tariffs announced this week go through, the impacts could be devastating for certain industries — especially agriculture. A 25 percent soybean tariff could be especially bad news for some farmers in the U.S. China currently purchases one third of the U.S soybean crop.

“The Chinese government does everything from slap tariffs on American products that are inbound to China to subsidize their own industries in ways that we don’t always see,” Nicholson added.

Nicholson said the tax cuts will prove very beneficial to the nation.  You can see it already, he says.

“The tax bill took a step forward towards encouraging companies to reinvest in themselves and grow the economy. Billions of dollars flowed home very quickly. it’s verifiable. it’s real.”
Nicholson says Democratic claims of the tax cuts turning into budget busters aren’t accurate. “One of the keys to actually dealing with debt is that you have to outgrow it,” he said.  And the tax cuts are sparking growth.
The Republican also criticized the $1.3 trillion spending plan signed by Trump last month as “ridiculous.”  He says that level of bloated spending is the wrong direction for the nation to go.
“right now we are creating obligations for people that haven’t yet been born.   We’re basically saying you’ve already promised to pay for something that we paid out today. That’s not realistic, it’s not moral, it’s also not economically feasible,” Nicholson said.
He said the biggest problem with big budget bills is how they’re put together, “Leadership negotiates all this stuff in secret. Not only are you and i finding out at the last second. Other senators are finding out at the last second.”
Related Topics:andrew nicholsonleah vukmirtammy baldwintariffstrumpwisconsin gopwisconsin senate