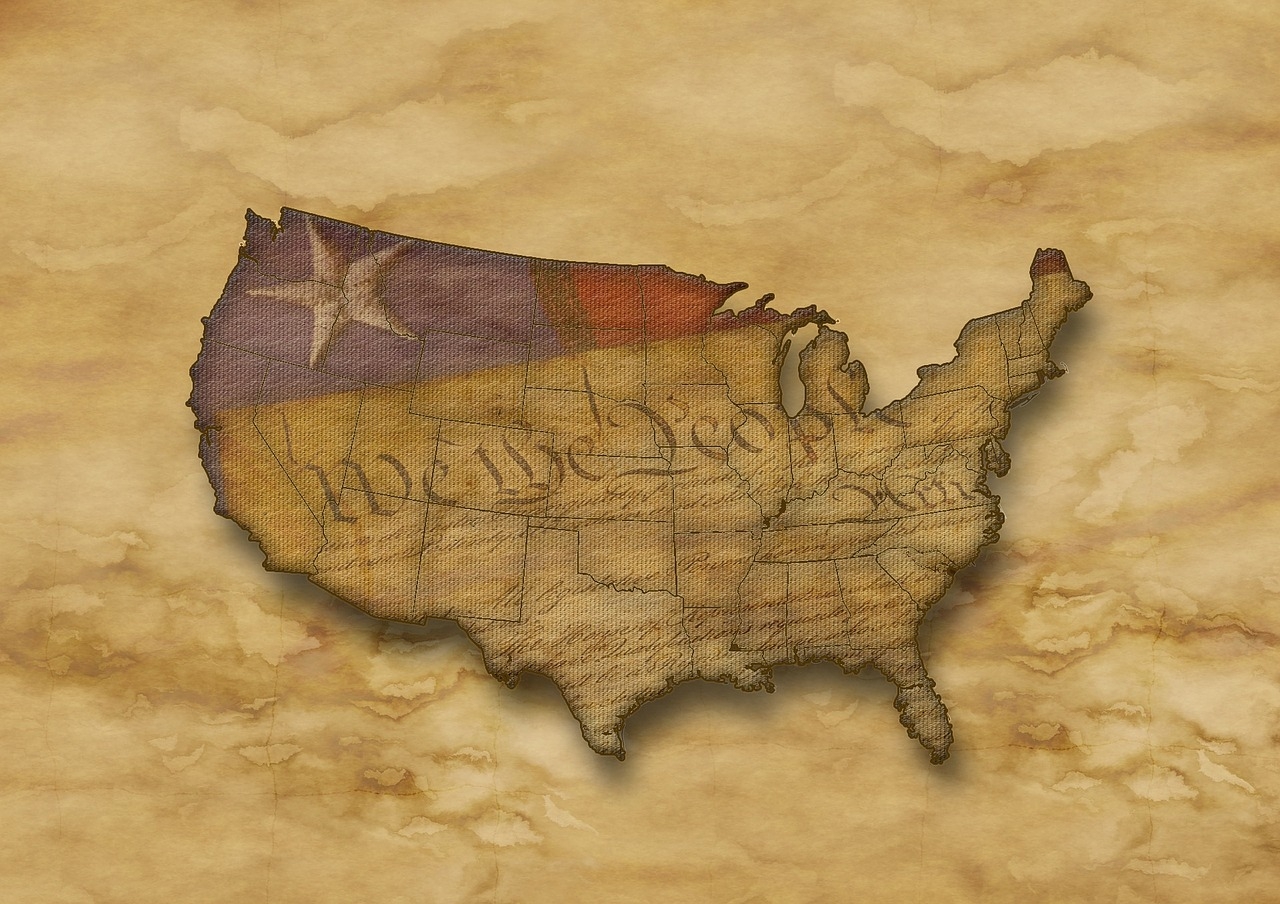 All wins for those in Wisconsin pushing to amend the U.S. Constitution.

La Crosse was one of nine communities Tuesday with ballot measures that called for an amendment to essentially rid politics of the influence of big money.

All nine passed by wide margins but it’s still a long road, says an organizer of the Wisconsin United to Amend movement in La Crosse, Gary Knudtson.

Tuesday’s vote totals bring to 129, the number of communities just in Wisconsin that have called for amending the Constitution. Hundreds more around the nation have done likewise.

But the resolution itself isn’t a Constitutional amendment. Not even close.

There is more hope, however, after the the votes Tuesday but there is still plenty of work to be done.

“Some of our people who have started this in Madison said they would probably not live long enough to see it happen,” Knudtson said. “With social media now, things happen a lot faster than during the suffrage movement or the Civil Rights movement. So, we’re looking for it to maybe be quicker than what we expect.”

The ballot measure in La Crosse was approved by 88 percent of voters.