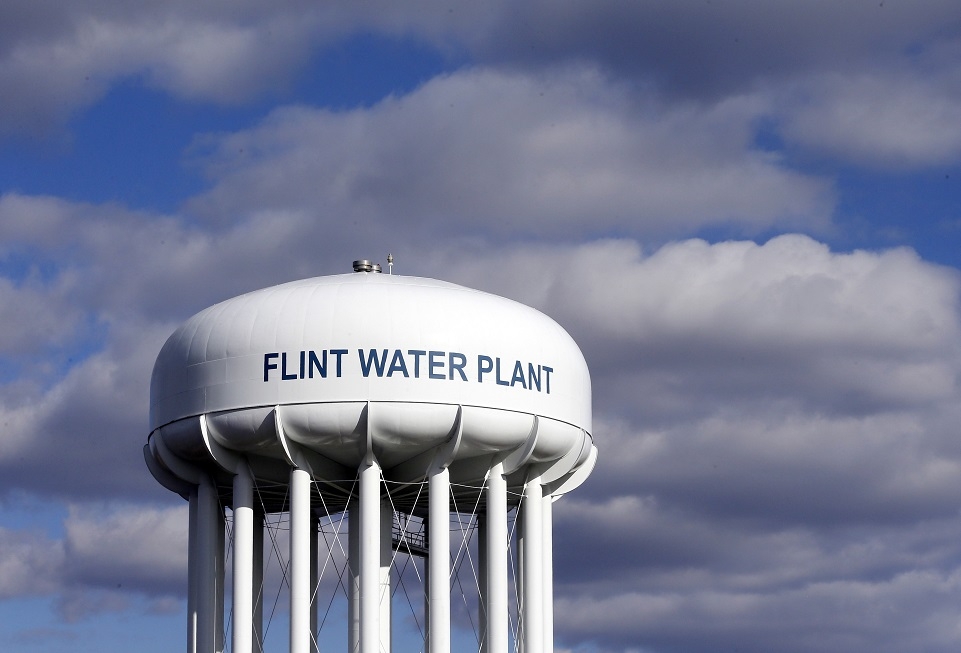 Michigan officials say in a statement that most of public comments they received expressed opposition to the permit, but the department “thoroughly and conscientiously” applied the law in its review. It was a record number of public comments — with 80,945 against and 75 in favor — according to NPR.

The company had been permitted to withdraw 250 gallons a minute from an underground aquifer in western Michigan’s Osceola Township.

The township originally denied a permit application by Nestlé to build a pumping station to get more groundwater. A Mason County judge ruled Nestlé could build the station, and the township appealed.

The decision is also eye-opening considering Michigan’s dilemma with water.

Senator Bernie Sanders pointed out the irony on Facebook, saying “Nestlé is making billions of dollars selling bottled water from Michigan sources. Meanwhile, people in Flint, Michigan still do not have clean water. This is the kind of corporate power that we must fight against. We cannot have an economy that works for everyone when multinational corporations are able to control our natural resources and make enormous profits while our people suffer.”

Along with Flint citizens still without water because of high volumes of lead and other dangerous metals, Detroit also shut off water for thousands back in 2014 while the city was fighting bankruptcy.