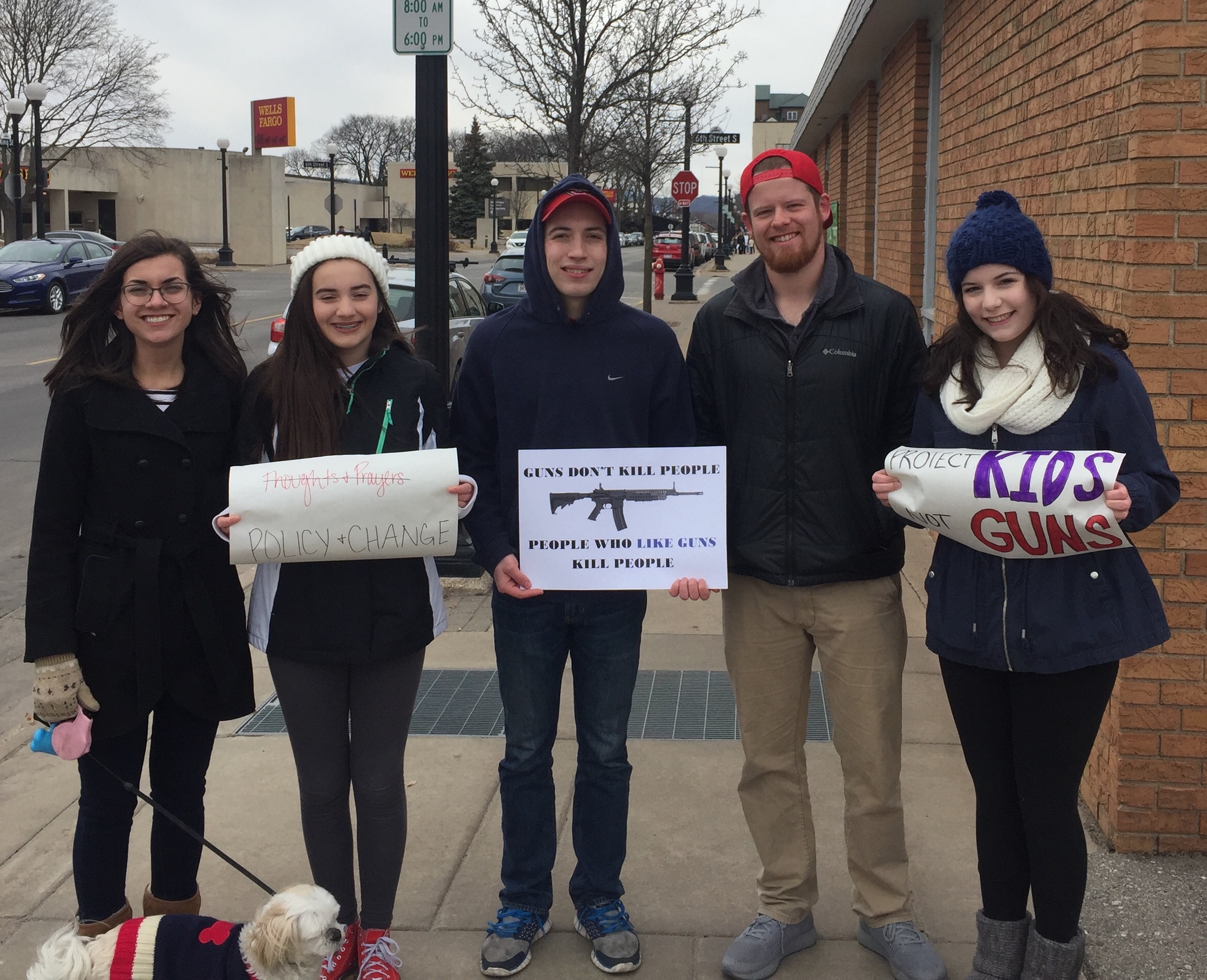 Over a million people took to the streets last weekend to protest gun violence and seek legislative action from lawmakers.

“This time, it seems different,” Heim said. “Part of it is the public reaction to the young people from their high schools actually doing something that’s taking more time — not just letting something die.

“It seems as if the public is going to maintain interest in making some changes.”

Heim points to gun legislation that passed the Florida’s legislature as proof that the movement could result in progress on the issue.

As for the historic perspective on the movement? At this point, only time will tell and it could take a lot of time. While some political pundits have compared the marches to the civil rights movement and Vietnam, Heim says it’s too early to compare the two.

“Vietnam is something that went on for years and the protests went on for years,” Heim said. “It remains to be seen whether this particular type of protest has the staying power necessary for that.”

Heim is also skeptical that the movement will indeed bring thousands people 18-25 years old to the polls to elect candidates on one issue.

Heim believes the marches and attention on the topic will continue, since most of the work is being done by the students themselves.