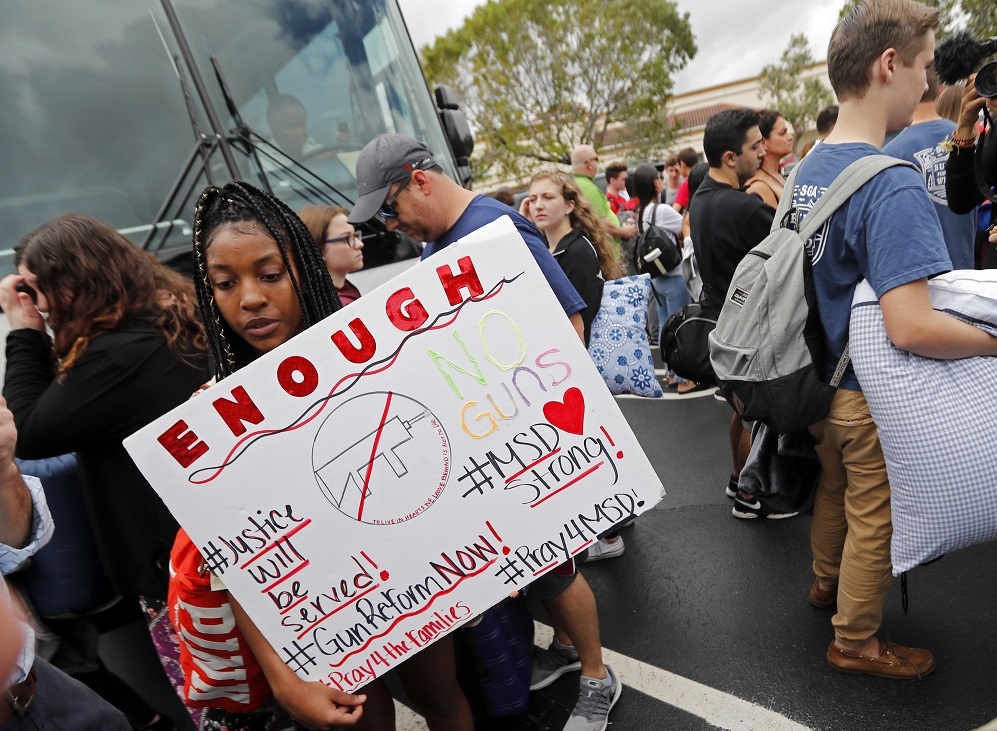 A kind of ho-hum reception among many to Wisconsin Gov. Scott Walker’s ‘school safety’ plan.

Walker signed into law Monday a measure that would, among other things, create a $100-million grant program for schools to fund safety improvements.

But what next? That’s the question from lawmakers, like Onalaska Democratic state rep. Steve Doyle.

“The money that is in the governor’s packages of bills that he’s signing, it’s really just a one-time thing that’s not going to do a whole lot,” Doyle said.

“(The bill isn’t) solving underlying problems by fortifying our schools,” Doyle said. “What we really need to do is get a better handle on mental health. So that, in my opinion, is where we should be directing our funds.

“It’s not going to be one of those things where we say, ‘Let’s put some money in the budget for this year,’ and now we’ve solved the problem.”

Along with the $100 million in competitive state grants available under the school safety act, the measure also Mandates reporting for any threats of school violence.