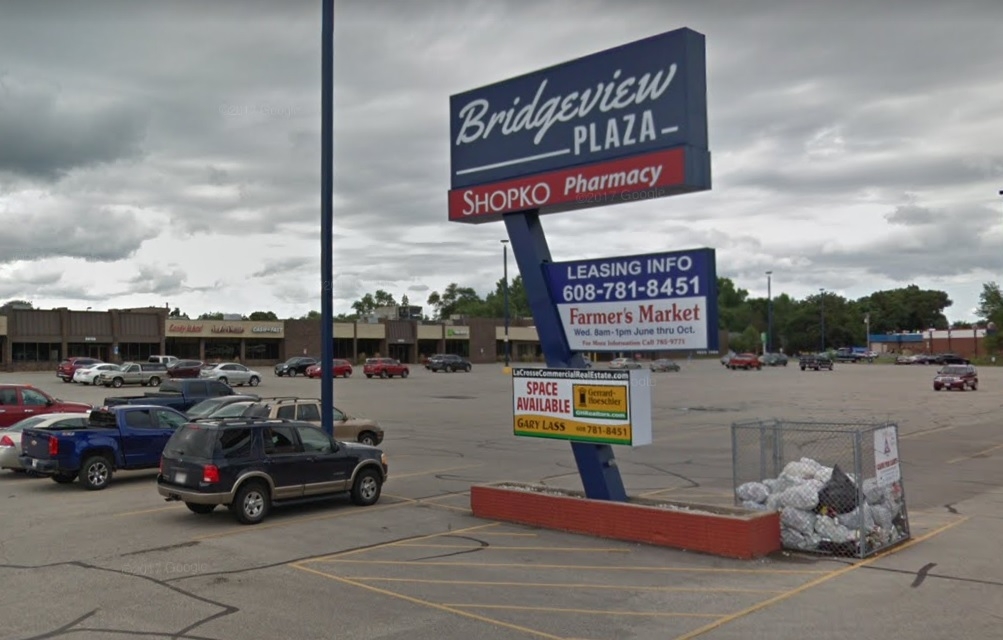 A facelift program for building owners on La Crosse’s north side will get a warm welcome.

The city council next month considers starting a facade improvement program for north side property owners. It’s the same kind of program that the city used for improving building faces downtown.

“We have a lot of aging buildings as well, and I think with the money that could be appropriated, I think it’s important to enhance that,” north side city council rep. Andrea Richmond said.

The city put $150,000 toward the first round of facade grants for downtown. The first round for the north side would total $60,000, with each applicant eligible for up to $10,000 in facade matching grants.

It’s seed money to encourage property owners to invest in their buildings, which is exactly what has happened with the facade grants for the downtown, Richmond said.

“We take a look at what we’ve done downtown and, if we didn’t help with those business owners, we wouldn’t have the fantastic things we have going on downtown,” Richmond said.

The matching grants would be fore property owners that have a business at least on the ground floor. The grants would only be awarded after the building projects are completed.

Richmond believes the scheme could have huge impact across the north side.

“Looking at the Bridgeview Plaza, if something could be done there, that would be just terrific,” Richmond said. “If we can start in one area and expand that, I think it’s terrific.”