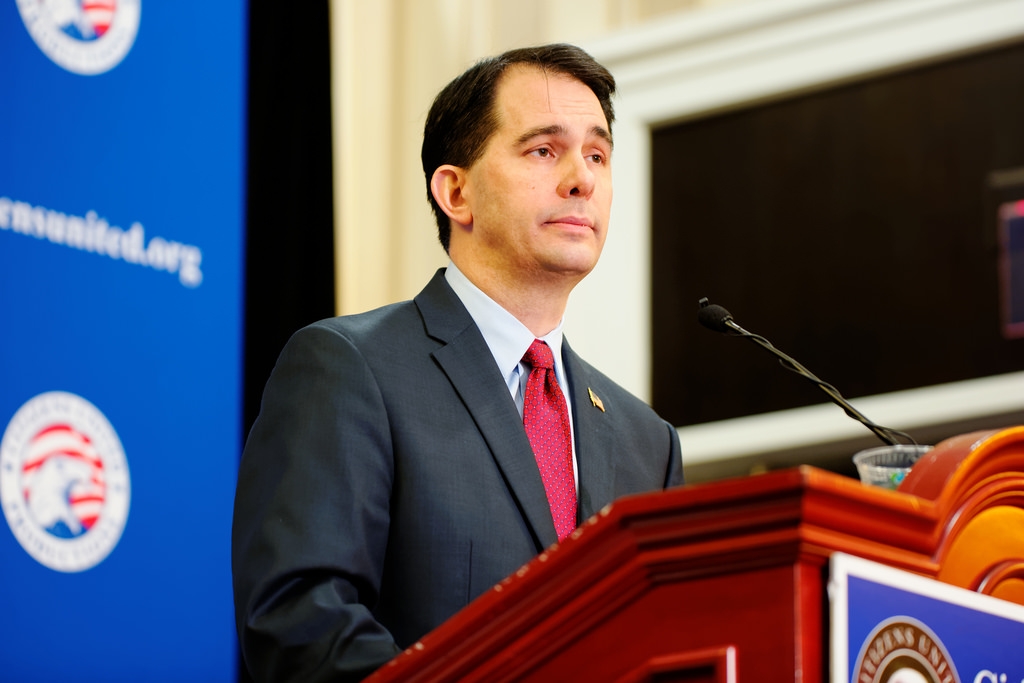 Don’t like how a judge rules on the law? Change the law.

That’s the solution Wisconsin Republican lawmakers have come up with in order to keep Gov. Scott Walker from calling special elections for a pair of empty legislative seats.

The seats that have been empty since December and Dane County Circuit Judge Josann Reynolds, who was appointed by Walker, last week, sided with the voters on requiring a special election.

The GOP wants a new law in place allowing Walker to sidestep that ruling, saying the governor needs to call for special elections immediately.

“These guys have no respect whatsoever for our democracy, for democratic norms or for representative government,” executive director of the Wisconsin Democracy Campaign, Matt Rothchild, said.

“It’s just amazingly brazen,” Rothchild said. “I don’t think we’ve ever seen this in Wisconsin, where a judge orders the governor to do something. The governor refuses to do so and then goes to his pals in the legislature to tell them to change the law so he doesn’t have to do it.”

A public hearing on the rushed proposal to change special elections laws in the state will be held at 10 a.m. at the state capitol Wednesday. A state Senate and Assembly seat are the ones ordered to be filled.

A fight over whether to hold special elections for a couple of open legislative seats in Wisconsin could lead to hurried changes in state law. Republican lawmakers are looking to quickly change state law after a judge ruled the law requires governor Walker to call special elections in two open seats that could swing Democratic.

In arguing for the delay, Attorney General Brad Schimel argued it would prevent “needless voter confusion” that could arise if the law is changed to effectively cancel the elections. It was also argued that the special elections would be too expensive. An idea Rothchild scoffed at.

“Why do they just not hold elections at all?” Rothchild asked, sarcastically. “Why don’t they just extend the terms that the state Senators and state Assembly people from two and four years to eight and 16 years or something?”

Republicans control the Senate 18-14 and the Assembly 63-35. The vacant Wisconsin seats were held by Republican Sen. Frank Lasee, of De Pere, and Rep. Keith Ripp, of Lodi. The Senate seat covers the Door County peninsula northeast of Green Bay and the Assembly seat is in a mostly rural area north of Madison.