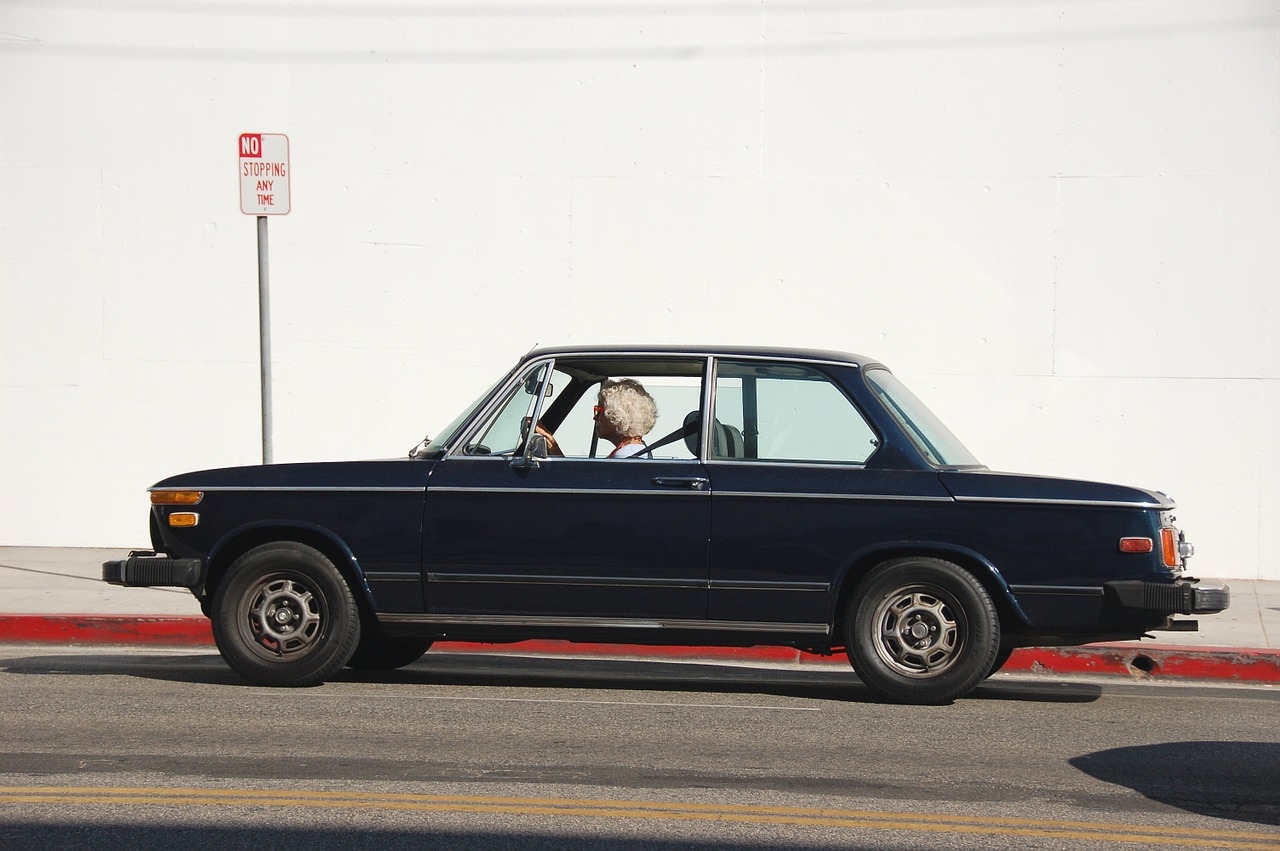 Drunk driving and texting while driving are problems in Wisconsin but the elderly are right up there when it comes to fatal accidents.

Research by the organization TRIP shows 26 percent of fatal Wisconsin accidents in 2016 happened because of someone 65 or older — despite the state having a lower percentage of older drivers compared to many states.

Estimates are that by 2040, nearly a quarter of Wisconsin’s population will be 65 or older, though there may be self-driving cars by then.

One solution to reducing these accidents is older drivers taking a yearly test to keep their license. It’s something that could be coming.

“The DMV, the state of Wisconsin, insurance companies,” Travis Mayer with the Enhanced Driving Institute in Onalaska said. “Everyone’s kind of on board. It would be the right thing to do. It’s just a matter of putting that in place.”

Mayer added that the small accidents should be a warning sign, like these examples: “They were in a little fender bender. They tripped on something. They couldn’t catch themselves. I’ve noticed their reaction time is slower.
“It is a tough talk to have but we want to try to stop that from honestly happening,” Mayer said.