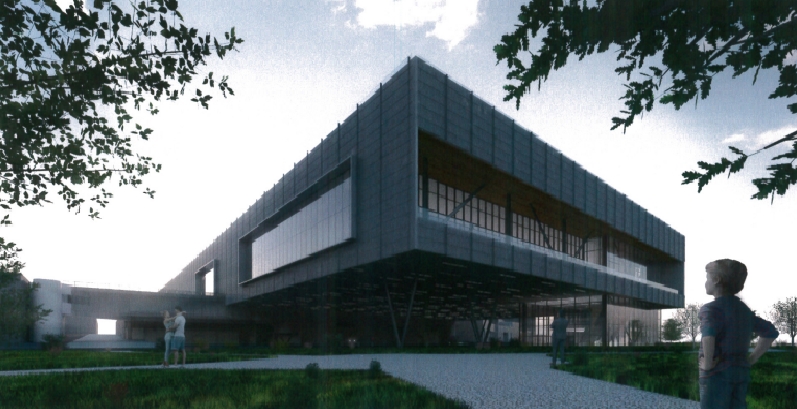 The La Crosse park board got an update on the expansion plans Thursday night from Center manager Art Fahey and Center Board president Brent Smith.

They say there could be more delays in getting the city council to vote on the project, while they look for more funding for the $49-million makeover.

Despite the need to add to the funding, La Crosse parks and rec. director Steve Carlyon expects the Center expansion to provide a big financial boost.

“It kind of sets La Crosse up for the next 50 years to be very prosperous in terms of conventions and travel,” he said.

But, the he preferred plan for renovating the La Crosse Center calls for expanding the building westward toward the river and into Riverside Park.

That proposal has led members of the city park board to ask what could happen to the south end of Riverside, as a result.

City park director Steve Carlyon said specific changes to the riverfront would still have to be worked out.

A design going to the city council would extend the civic center across Front Street to the sidewalk just along the street.

Carlyon said La Crosse may still have to improve the boat landing in Riverside, because of tentative plans by Viking River Cruises to include the Mississippi River on its schedule.